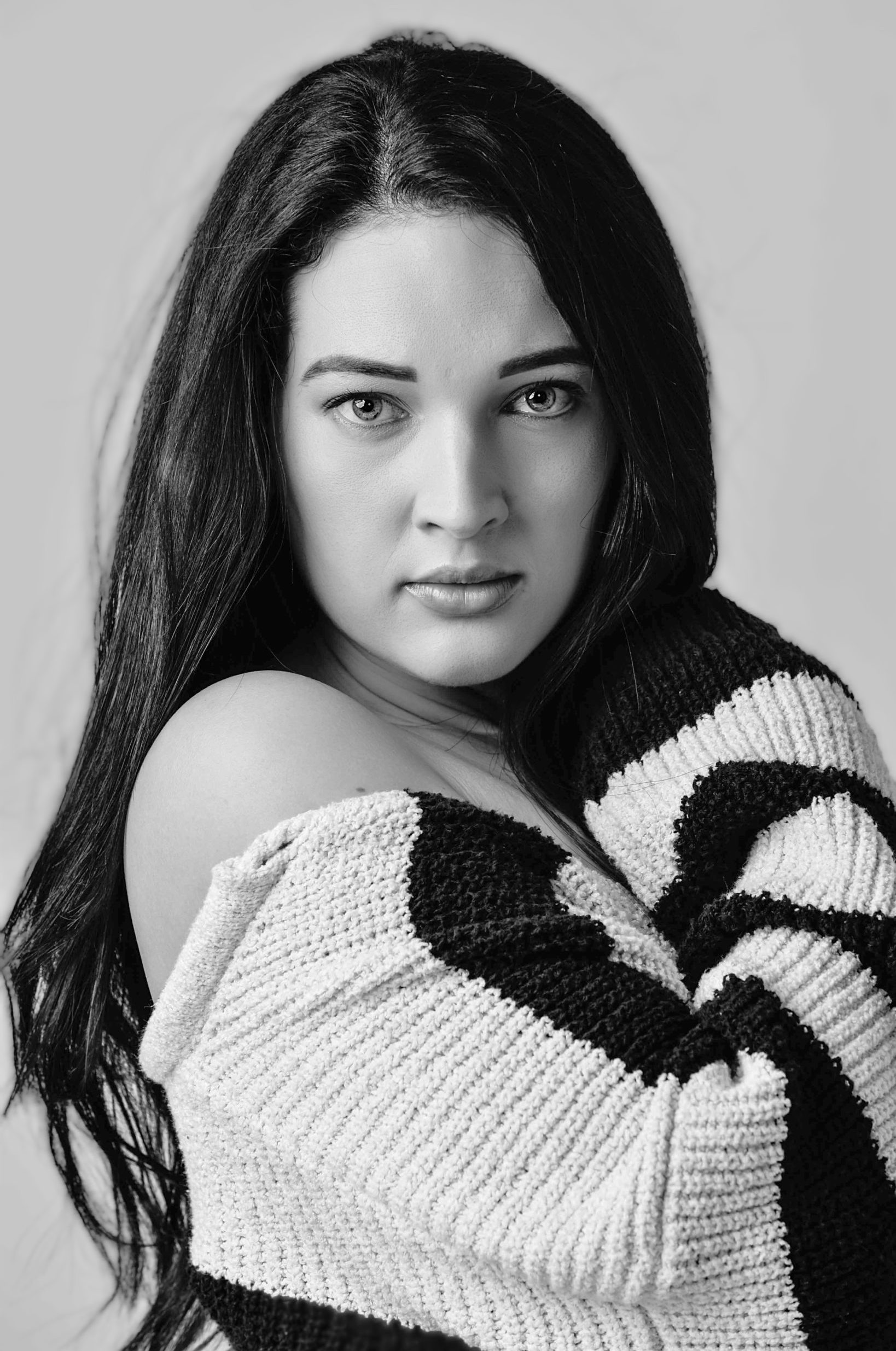 Kate Louise Pascoe is a trained actor who has played roles ranging from Arthur Miller and Shakespeare to Tennessee Williams. Having a fulfilling theatre career in South Africa, she moved to the United States of America in 2016 to take on more diverse and complex roles in film and television. She has received a wide spectrum of training while also completing her Bachelor’s in Fine Arts in 2018 at the New York Film Academy.

She has been moulded by one of the best theatre actors in South Africa, Fiona Ramsey; trained with Happy Anderson (Netflix’s True Detective and Birdbox) and coached by Patrick Munoz for various dialects. She has a passion for characterization and finding what makes each character unique in their own way. Kate has played roles in Off-Off Broadway performances in New York City for Alma in “Summer and Smoke”, Abigail in “The Crucible”and Azra in “At Her Feet”, to name a few. At the end of 2016 she decided to move to Los Angeles to further her professional career in the film industry. Since then she has been the lead in numerous Indie short films including “Are You Really Gone”, in which she wrote, produced and also co-directed with Marielle Woods, “Coming to an End” directed by Victor O’Frank, and “Emancipation” directed by Kamogelo Mokoena.

Kate isn’t only an actress, she strives to push her boundaries and excel in many different forms of entertainment, as she co-hosted the red carpet for the AFI Joburg Fashion Week as well as the Anglo Platinum Awards in 2018. For Kate, South Africa will always be a deeply rooted place for comfort, and the foundation which she will always go back to throughout her career.

She aspires to write her debut feature film set in Africa in the years to come. She recently won Best Indie Filmmaker for her short film, 'Are You Really Gone' at the Los Angeles Film Awards. Her future is bright and thrilling and she looks forward to the journeys and characters she will come to discover.