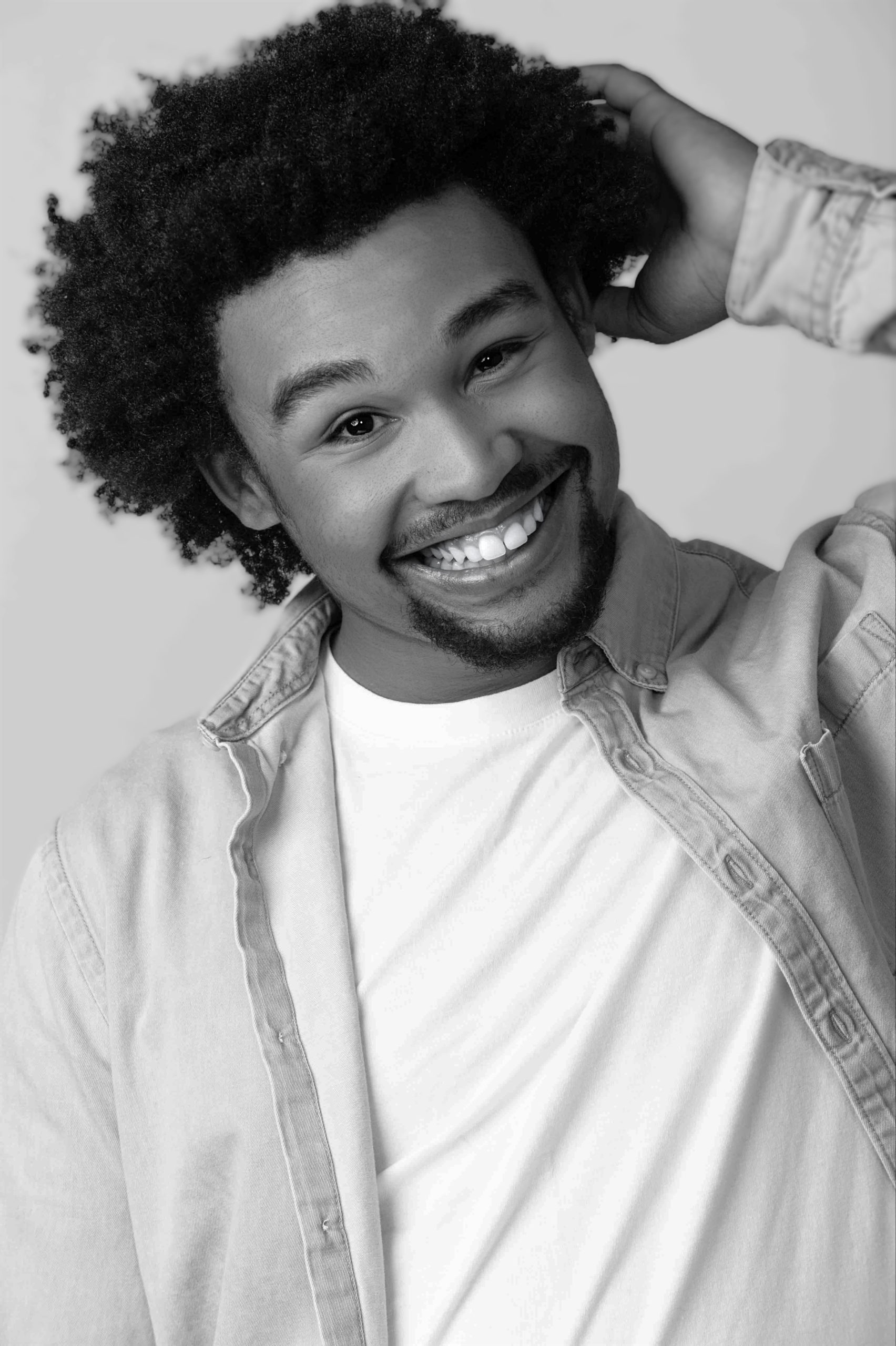 Kevin Koopman is an actor born and bred in South Africa with passion for storytelling in all its forms. After completing his BA in live performance went on to tour for the National Children’s Theater and also appeared in advertisements for companies such as MTV, Sausage Saloon and Ster-Kinekor whilst also doing voice over work for production companies such as CherriBomb Films. Kevin Koopman has his eyes set on feature films and the television industry, and is ready to become a household name and a pioneer for authentic storytelling.