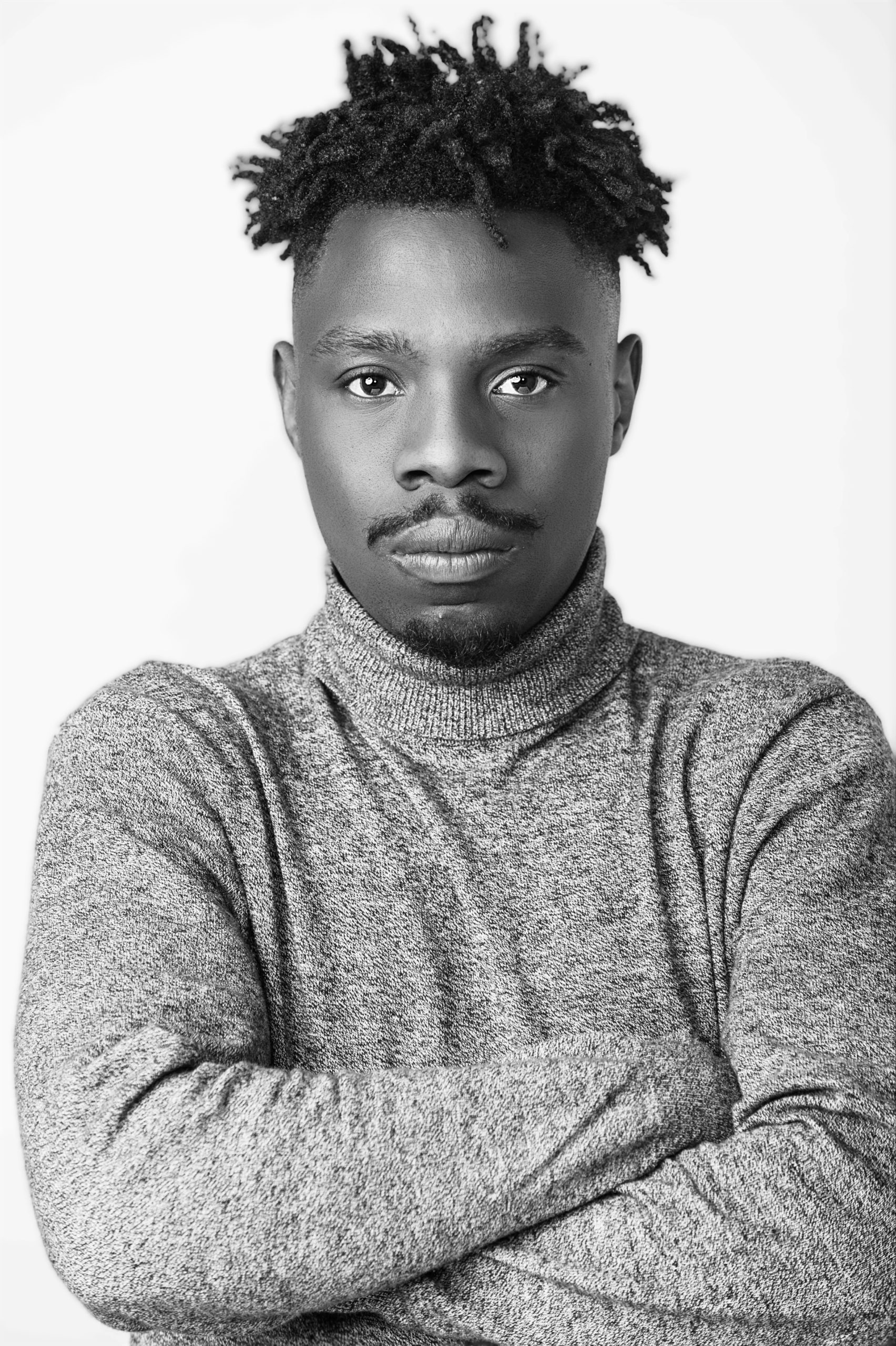 Kgosi mongake, born in Alexander 1992 June 29. Started acting in 2004 and landed his first international movie Catch a Fire 2006 (soccer captain) directed by Phillip Noise. As a South African actor he played Andile on a TV series Hopeville which he then continued to cast in Soulbuddyz 5 created by The bomb shelter.