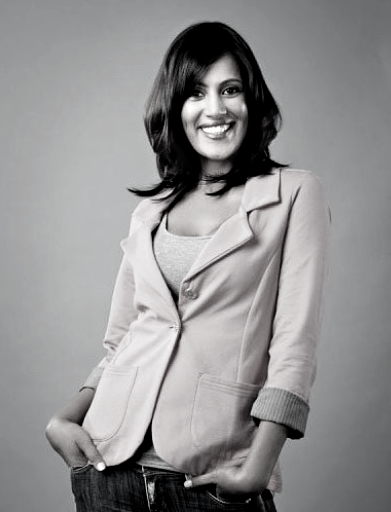 Leeanda Reddy won a SAFTA (South African Film and Television Award) in 2016 for Best Lead Actress. She is a popular screen and stage actress, well known for her role as Priyanka Kumar on SABC3's Isidingo. Her film career has seen her perform with Naomi Watts in Diana (2013), Boris Kodjoe and Tront Espen Seim in the international crime thriller series Cape Town (2016) as well as feature with Idris Elba in Dark Tower (2017). Locally, she was the lead actress opposite Leon Schuster in the blockbuster;  Mr Bones 2. She is currently set to appear in two new films with cinema release dates in 2018 and 2019.

Leeanda has a diverse performance career in television, film, theatre and corporate entertainment. Theatre has seen her perform on major stages throughout South Africa as well as abroad in India and Edinburgh, Scotland.

She is also co-owner of Mustard Seed Productions where she writes, directs and produces acclaimed stage productions. The actress is married with two children and lives in Johannesburg, South Africa.

Leeanda Reddy is a BA Honours (Speech and Drama) graduate from the University of Natal (Durban) with majors in Linguistics and Drama.

Leeanda is currently starring in the popular M-Net series, Legacy.