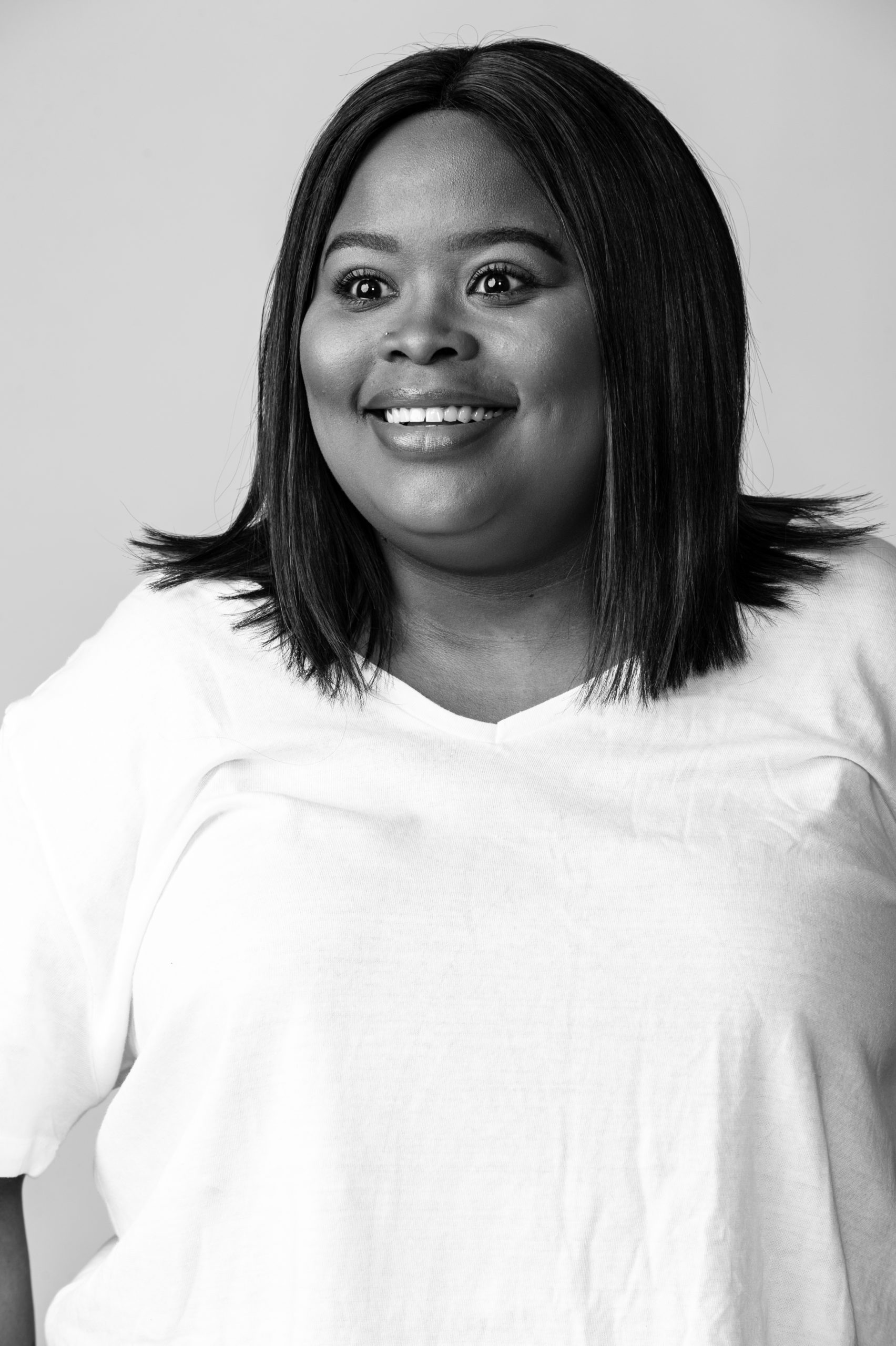 Lesego has always wanted to be in the world of television, radio and film from as far back as she can remember. And from a young age her mom put her in dance and drama classes on the weekends to feed her creative craving. She did all the classical dance styles from tap to ballet, and modern dancing as well as drama and musical theatre at Le Gal Dance Studio in Rosebank (which has since closed down). She later moved onto Hip Hop dancing through which she represented South Africa in Bremen, Germany and earned her national colours.

After high school she went to Wits to study a BCom but with the drama bug long coursing through her veins, she began looking for theatre degrees she could apply for. With her mom's encouragement, she ended up auditioning in London and went on to complete a BA (Honours) in Theatre with majors in Musical Theatre and Playwriting. During the summer of 2013, she adventured to New York Film Academy to obtain a Diploma in Musical Theatre as well as Columbia University for a Diploma in TV Writing.

When she came back to Joburg after graduation, she began working behind the scenes as a Content Producer and Scriptwriter for a variety of entertainment news shows and reality competition shows.

It is her experience and training that led her to start two Youtube pages: Coconut Kelz which is a growing satire/comedy channel which she also writes and shoots herself. And Unfiltered TV which is a page that deals discussing with topics surrounding issues faced by "millennials", that she created and runs with two of her former colleagues-cum-friends.

Due to the growing popularity of Coconut Kelz, she is now in the space where she can pursue her original dream which is to act in some of Mzansi's entertaining movies and TV shows, at the same time continue creating content.

She is also currently working with various products as an influencer.

She wants to grow comedy in South Africa and see more in the way of movies and television being geared towards a more comical nature, but with the diversity in the training she received, also can perform in movies of varying genres and can appeal to a wide audience.