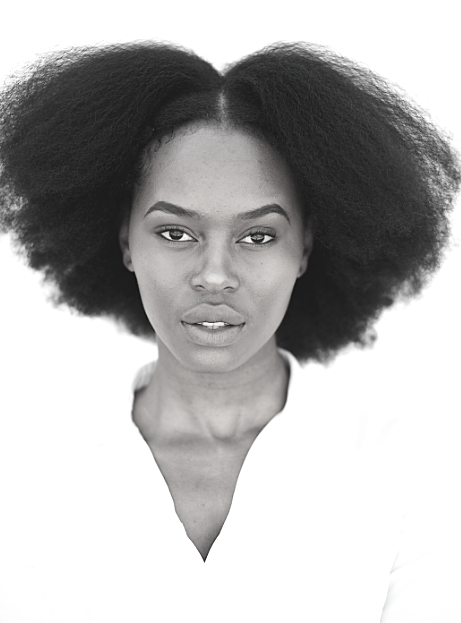 Born in Polokwane to a South African mother and Nigerian father, Lindiwe Dim grew up in a multicultural home as the first of four siblings. The majority of her education was received in Johannesburg, with her journey in the creative arts beginning through high school drama classes where she acted in as well as directed school plays for various inter-school festivals.

During her university studies, she majored in Environmental Management and Geography while maintaining a thriving modeling career from 2013 to the present. Her portfolio includes a Pan African Dark & Lovely campaign, and various TV commercials for brands such as Coca-cola, Ecobank, Nedbank, and MAC Cosmetics amongst others.

Her professional acting journey began in 2017 when she joined the MLA umbrella as fresh talent booking her first on-screen debut in Amazon Prime’s Good Omens.  Subsequently she appeared in Etv’s Scandal and Mzansi Magic’s The Republic and made an appearance in Beyonce’s Black is King film.

In 2020 Lindiwe moved to London to attend Identity Drama School for a year, however, the experience was cut short due to the pandemic lockdown and she returned to continue to grow her career in Cape Town, South Africa.