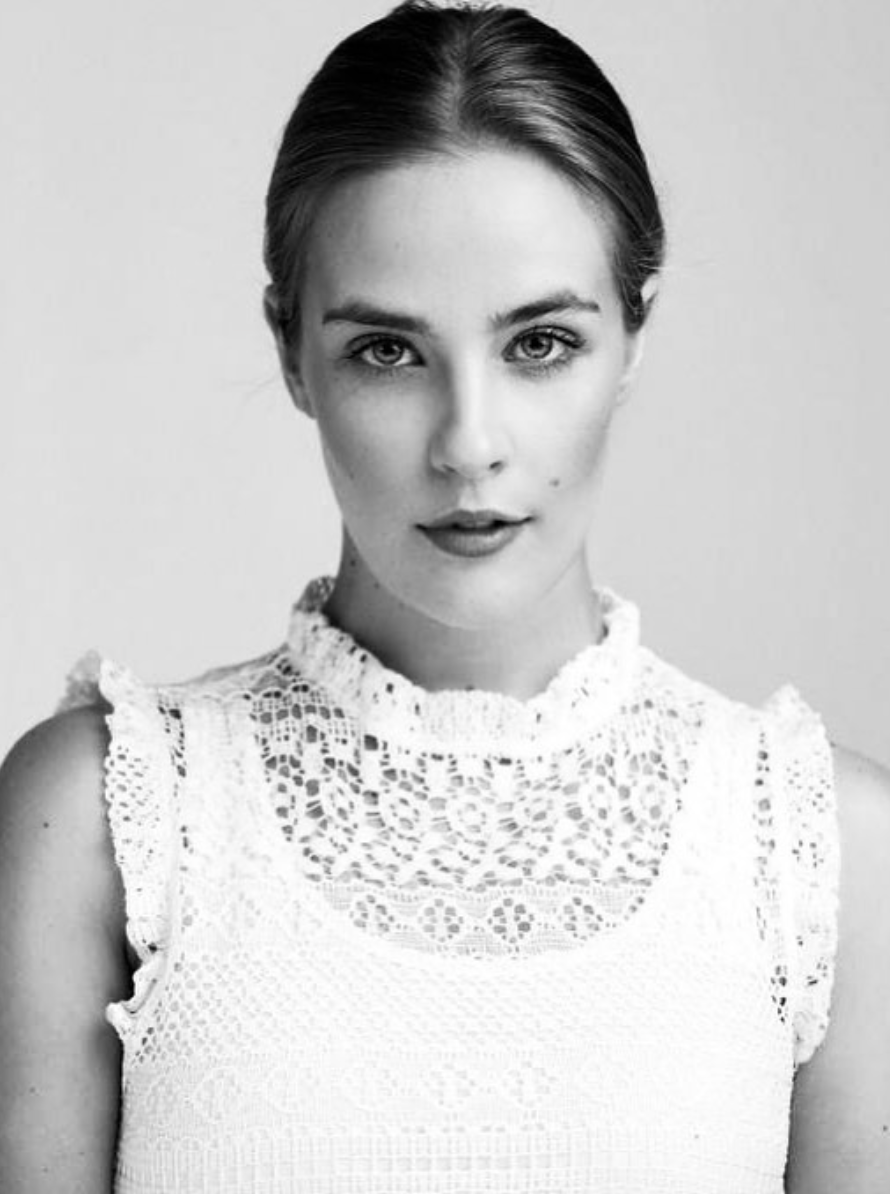 Liza van Deventer is a South African actor and dancer. She is a graduate of the Edgemar  Center for the Performing Arts conservatory program in Santa Monica California. Liza has spent the past three years working and studying in Los Angeles. She has trained extensively with Michelle Danner who has coached many A-listers including Gerard Butler, Penelope Cruz and Zooey Deschanel. As a dancer, she has been mentored and privately coached by Broadway performer and television actress Chryssie Whitehead. She spent her free time taking classes at the Edge Dance Studio and Millennium Dance Complex in Hollywood.

Liza is trained in almost every dance style and is a company member for Stretch Dance Company- a contemporary dance theatre company. Through her dancing, she has had the opportunity to perform at legendary venues in Los Angeles such as the Avalon Theatre and the El Rey Theatre in Hollywood. She was also a hip hop backup dancer for RnB teen singing sensation Aanysa. In 2015 she had the opportunity to dance with the Israeli contemporary company; Nimrod Freed/Tami Dance Company. Liza performed in their internationally praised production of Peep Dance which has been described by the Courier Mail of Brisbane as “a move to push the boundaries of going to theatre”.

Whilst in Los Angeles she developed and honed her performing skills through numerous workshops and advanced acting masterclasses, including improvisation at the prestigious UCB school and month-long intensives with casting directors such as Killian McHugh and Natalie Hart (CSA). Her recent acting credits include commercials for Lucky Brand Jeans, Humin iPhone