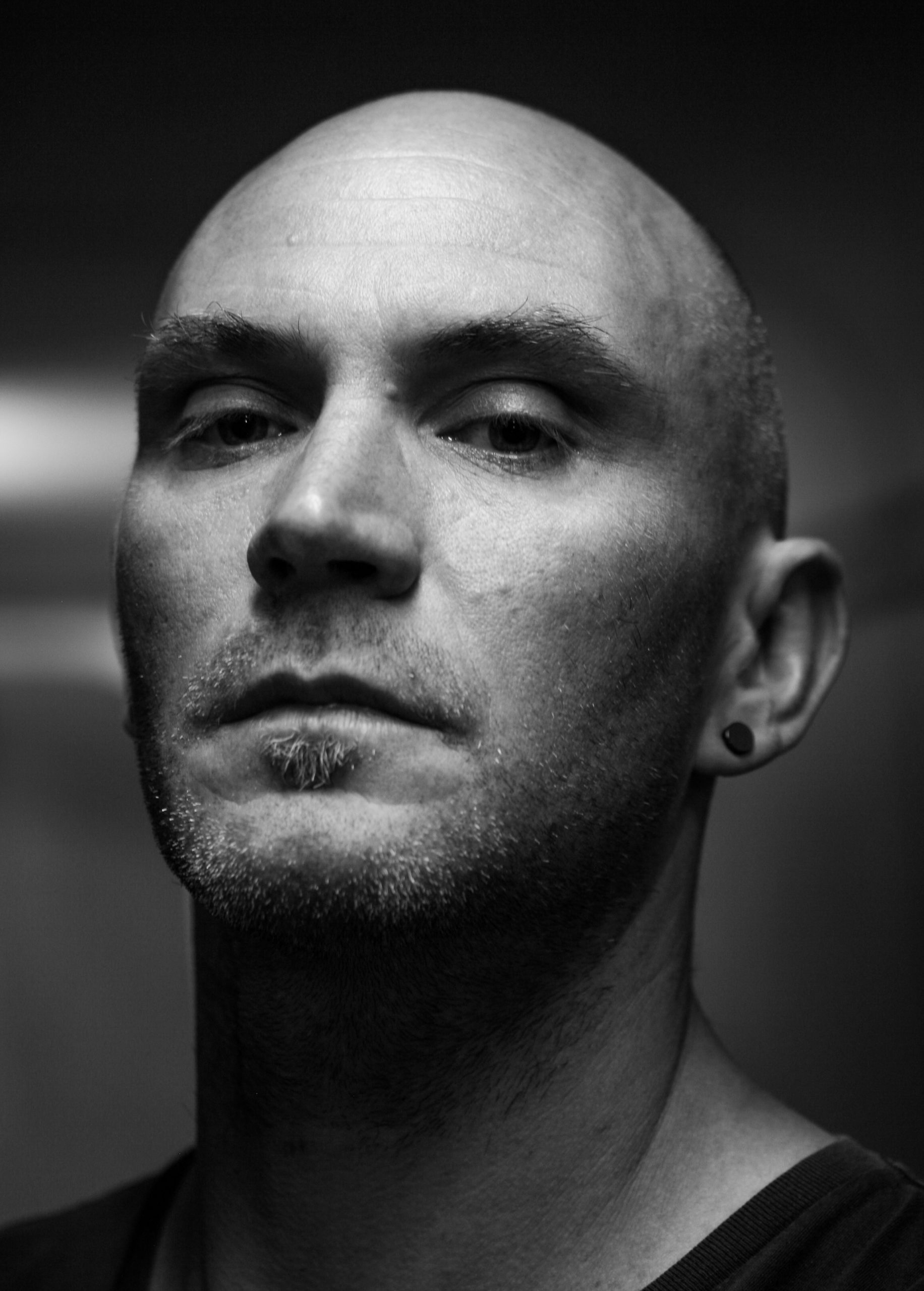 Louw Venter is a celebrated actor, screenwriter and director in South Africa.  The Most Amazing Show which he directed, starred in and co-created with Rob Van Vuuren,  became a cult comedy TV series that proved pivotal to the rise of the Zef counter-culture movement in South Africa.

Since then he’s focused on satire and cinema with leading roles in a slew of local films and Rugby Motors, an Avante Garde Afrikaans mocumentary series about working-class Capetonians, which he co-created and wrote.

In 2014 he appeared as the lead character in Konfetti, a multiple international award-winning film which he also wrote and is based on his hit play The Best Man’s Speech.  He was nominated for a SAFTA Award for Best Supporting Actor in Semi-Soet and Best Actor for Die Laaste Tango and won Best Actor in a television drama the following year.

In 2014 he won Best Actor at the Silwerskerm 2014 Festival where Konfetti was also nominated for Best Screenplay. He was also awarded a SAFTA as part of the writing team of Those Who Can't 2 for Quizzical pictures. He recently completed his directorial film debut LEEMTE, an arresting short film that serves as a precursor to his upcoming feature project, The Tree. His most recent television directing jobs include the sitcom Vinkel & Koljander for Kyknet (which he co-wrote) and a series of satirical sketches called Game of Chronies, commissioned by Nando's and produced by multi Emmy nominated company Both Worlds.