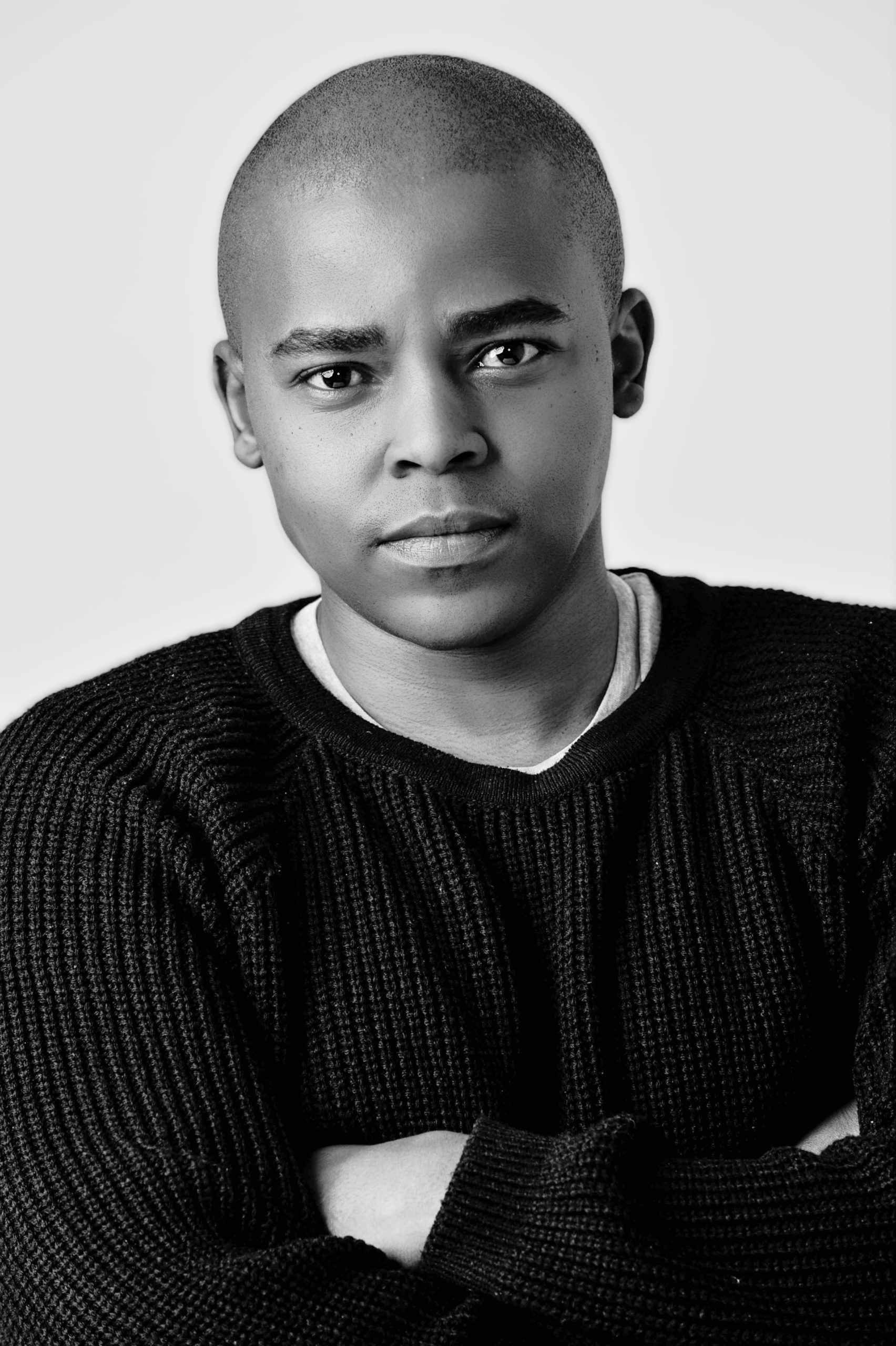 Loyiso MacDonald is a South African actor and voice artist best known for his breakout role as Ntando Sibeko in the SABC3 soap opera Isidingo and as Ray in Zabalaza.

He has had roles in the SABC3 comedy Those Who Can't, Intersexions (S2), and Gold Diggers(S2) and can currently be seen on Mzansi Magic’s hit soapie The Queen.

His career, however, started long before being seen on national TV. The 30-year-old, Pinetown raised actor began in 2007 after quitting his day job and studying speech and drama at a small Durban film school in 2006. His first professional acting job was in Tata maChance at Sibaya Casino's iZulu Theatre.

He then performed in the Princess and the Pea, a Midsummer Night's Dream (both directed by the late Garth Anderson) and Sasol Fever, directed by Gail Snyman, the latter being the first of numerous productions at Durban's Catalina Theatre, run by Themi Venturas.

In the four years that Loyiso worked in Durban's Theatre industry, he acted in plays that ranged from comedy, drama, Shakespeare, and physical theatre. These included Othello, Kiss of the Spider Woman, Man Up a Tree and Escape from Nombiland.

He has also acted in a number of television commercials, namely, Tops at Spar, Wimpy, Honda, Nandos and KFC.

In 2016 he appeared in Rockville, a South African TV series, and then went on to play a young ANC activist in the BET TV series, Madiba.

This young lad has a bright future ahead of him. Dedicated and hardworking are the traits Loyiso carries on his shoulder.