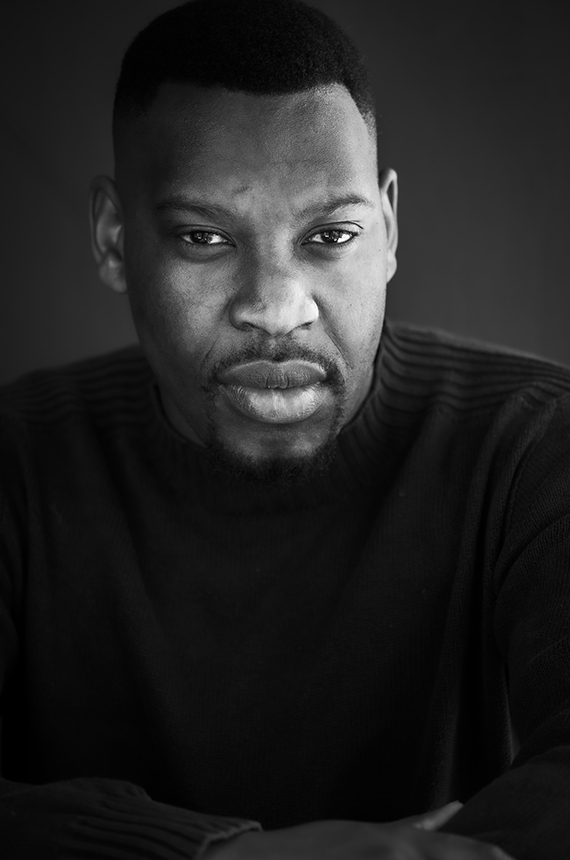 Luntu Masiza, a South African actor/entrepreneur born in Pietermaritzburg but moved to England at the age of ten. Luntu is the Founder of Changing Your Business Through Theatre which focuses on facilitating workshops in customer-driven environments to build staff confidence, interpersonal abilities and other soft skills through workshops that incorporate theatre and team-building techniques.

Luntu is an AFDA alumnus, who graduated in March 2017 with a BA in Live Performance. His performance has been recognized by audiences and critics locally and international.

He has had the opportunity to experience different aspects of performing arts ranging from acting, scriptwriting, producing and directing. He was a co-founder of a production company called ‘Kmedia Films’ in London.

Luntu is one of the co-producers alongside Alexandre Ortscheit and Alexis Burg on Some Mothers'Sons, a short film adapted by, well-known playwright Mike Van Graan starring Luntu Masiza and Francois Immelman. The film has been accepted at numerous festivals around the world.

Luntu is currently at RADA (The Royal Academy of Dramatic Art in London) doing his master’s course which commences in January 2022 - December 2022 and is currently Producer and supporting role, Blood is Black, dirs. Dakalo Kwinda and Oarabile Ditsele, Warehouse Production, (independent feature film to be released in 2022)