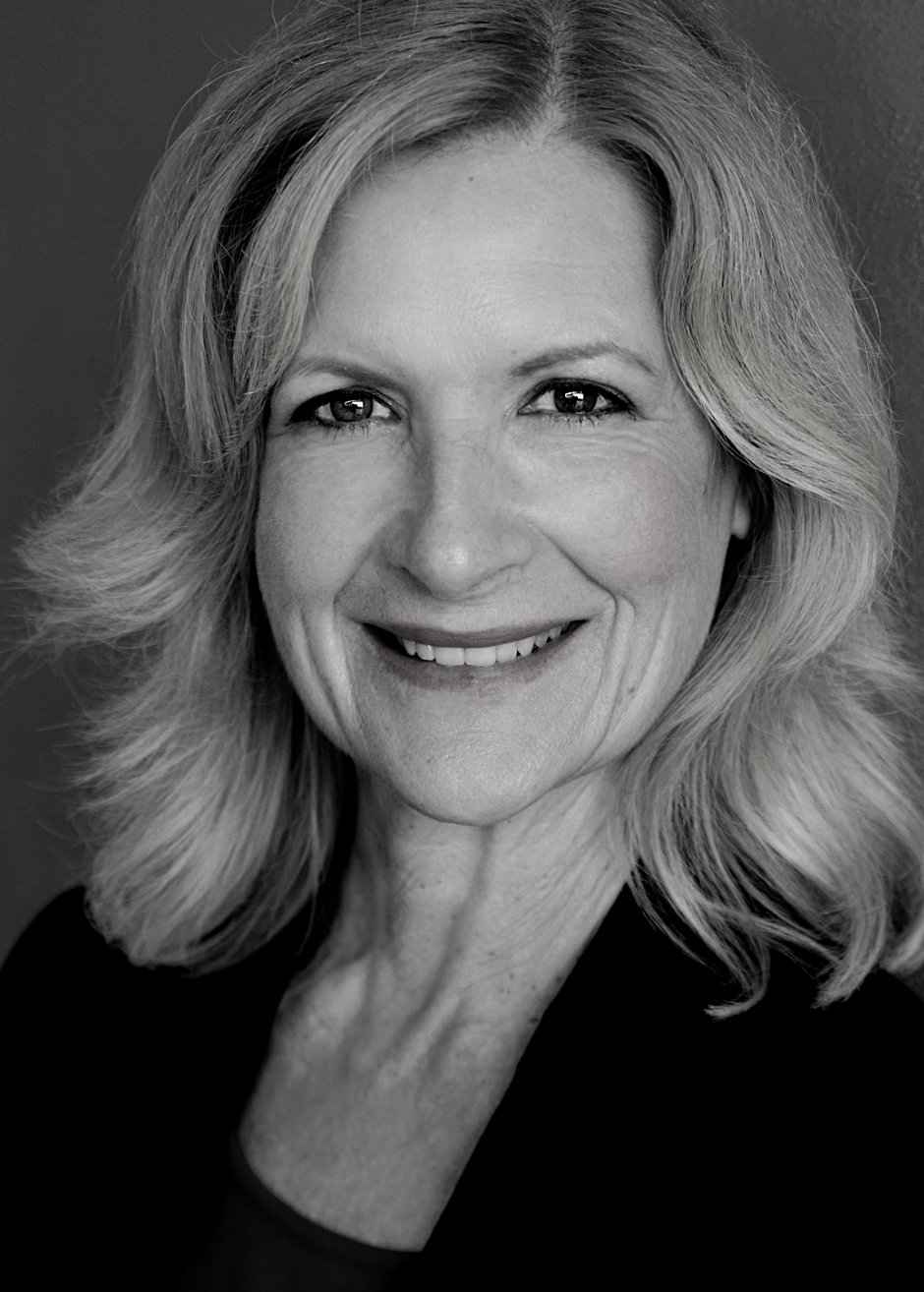 Lynita has a BA(DRAMA) from the University of Pretoria and has worked extensively as an actor in theatre, film and television for more than 30 years. After graduating Lynita joined the CAPAB Drama company as a permanent member of the acting company for three years.

In 2019 she won the NALEDI Theatre award for Best Lead Performance in a play for her portrayal of Alice B. Toklas in Gertrude Stein and a Companion. In the same years, she also won Best Performance by a Female at the Dublin International Gay Theatre Festival for the same role. In 2013 she was nominated for a Fleur Du Cap award for her one-woman show An Audience With Miss Hobhouse

Lynita has appeared in many international and local movies including Holiday in The Wild (Netflix) The Wedding Party 2 (Netflix ) Safe House, Chronicle as well as local TV Productions such as Aarendsvlei, Sewende Laan and Isidingo.

As a voice artist Lynita has done many commercials for radio and tv and was the voice for the OK campaigns and Old Mutual Telephone on hold for many years. She is also involved in many dubbing projects in Cape Town, dubbing foreign films into English.

She also works as a voice, acting and presenting coach and recently trained new presenters for the Expresso Show and Afternoon Express on SABC.  In 2020 Lynita was approached to facilitate as an Intimacy Co-ordinator on Afgrond for Penguin Films.  Lynita also taught Acting for Camera, Voice and TV Presenting at City Varsity school of Media and Creative Arts in Cape Town for 11 years.