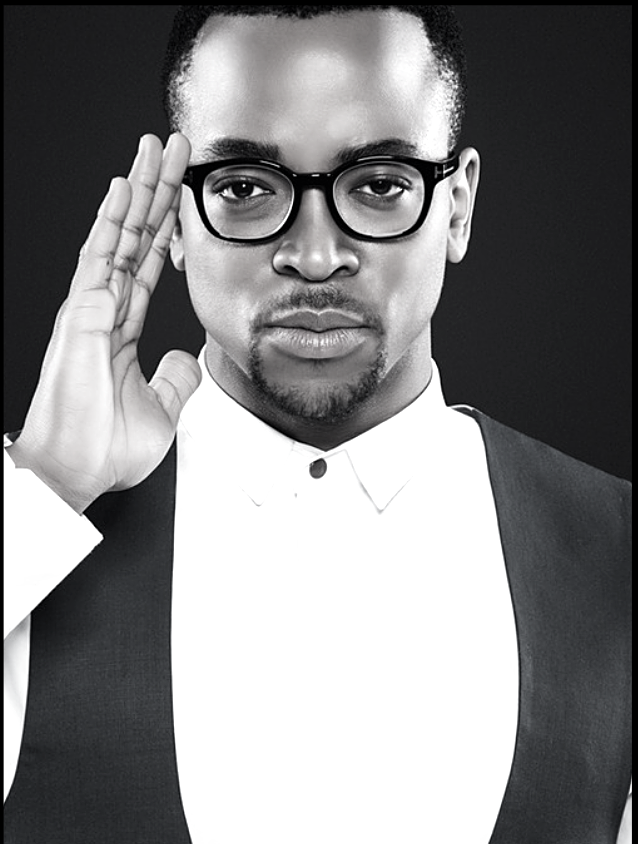 Masego "Maps" Maponyane is a South African model, television presenter, commentator, actor, voice over artist and business entrepreneur who rose to fame when he was named Cosmopolitan magazine's Sexiest South African Man. He is best known to television audiences for his starring role as TK in the second season of the Mzansi Magic drama series Rockville. He has presented television shows in the field of sport as well as lifestyle in South Africa and abroad on Canal Plus, SuperSport, SABC, M-Net and Trace Sports networks. Maps was also interviewed by Jeannie D on the SABC3 magazine show Top Billing, in 2013. In 2014 he was a co-presenter of the SABC3 reality competition and lifestyle series Win a Home.