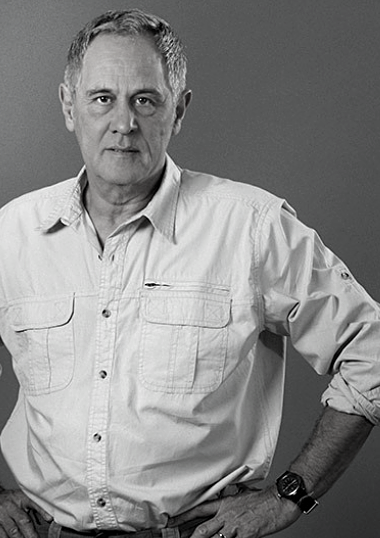 Marcel is one of South Africa’s leading actors. Film credits include Mapantsula, The Flyer, White Wedding, ‘n Paw Paw vir my Darling and Shepherds and Butchers. On television he is known for, amongst others, Konings, Onder Draai die Duiwel Rond and most recently Die Boekklub. He is a voice artist and award  winning dubbing director. In 2015 he wrote and directed Vryslag which won best short film at kykNET’s Silwerskermfees. In 2017 he is back on stage at Woordfees in Harry Kalmer’s acclaimed play Weg and at present can be seen in the popular soap Suidooster.