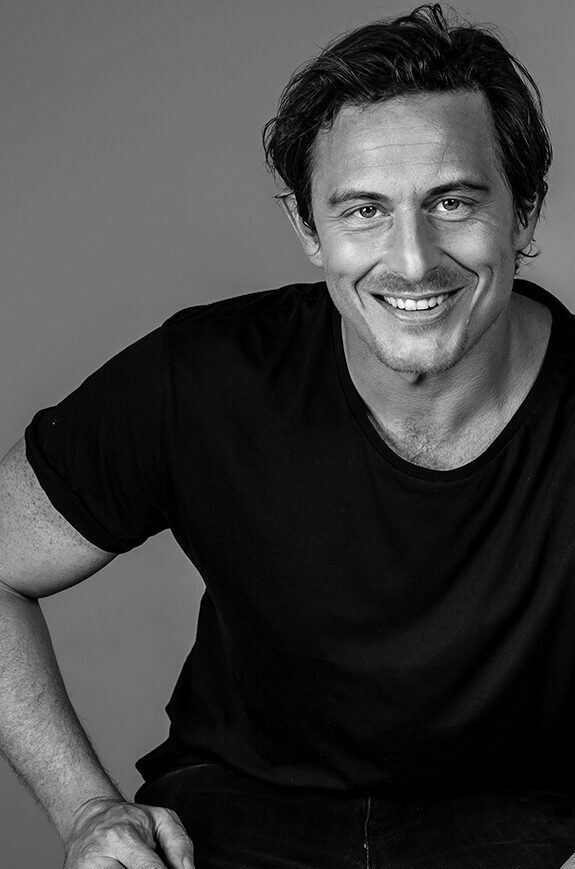 Martin Munro is known for his range of character work and award-winning South African productions such as Krotoa and Moffie. Other than having worked with some of the best local artists and filmmakers, he has also been busy on the international circuit with popular productions such as Black Mirror, Black Sails and Warrior.

Born in Cape Town, he was raised in the Helderberg area where he graduated from school. Thereafter he completed a Batchelor of Arts degree at AFDA where he cut his teeth working on student film sets while honing his craft. After graduating he wasted no time jumping straight into commercials and narrative work making his television debut in the popular British crime drama, Silent Witness.

Martin is passionate about all forms of art, but his focus lies with film and music, not only through practice but also through the collecting and preservation of the mediums. Having studied music from childhood he is a professional drummer and percussionist who has played in various bands and a wide variety of genres.

He also enjoys writing in his free time and looks forward to directing his first feature in the not-too-distant future.