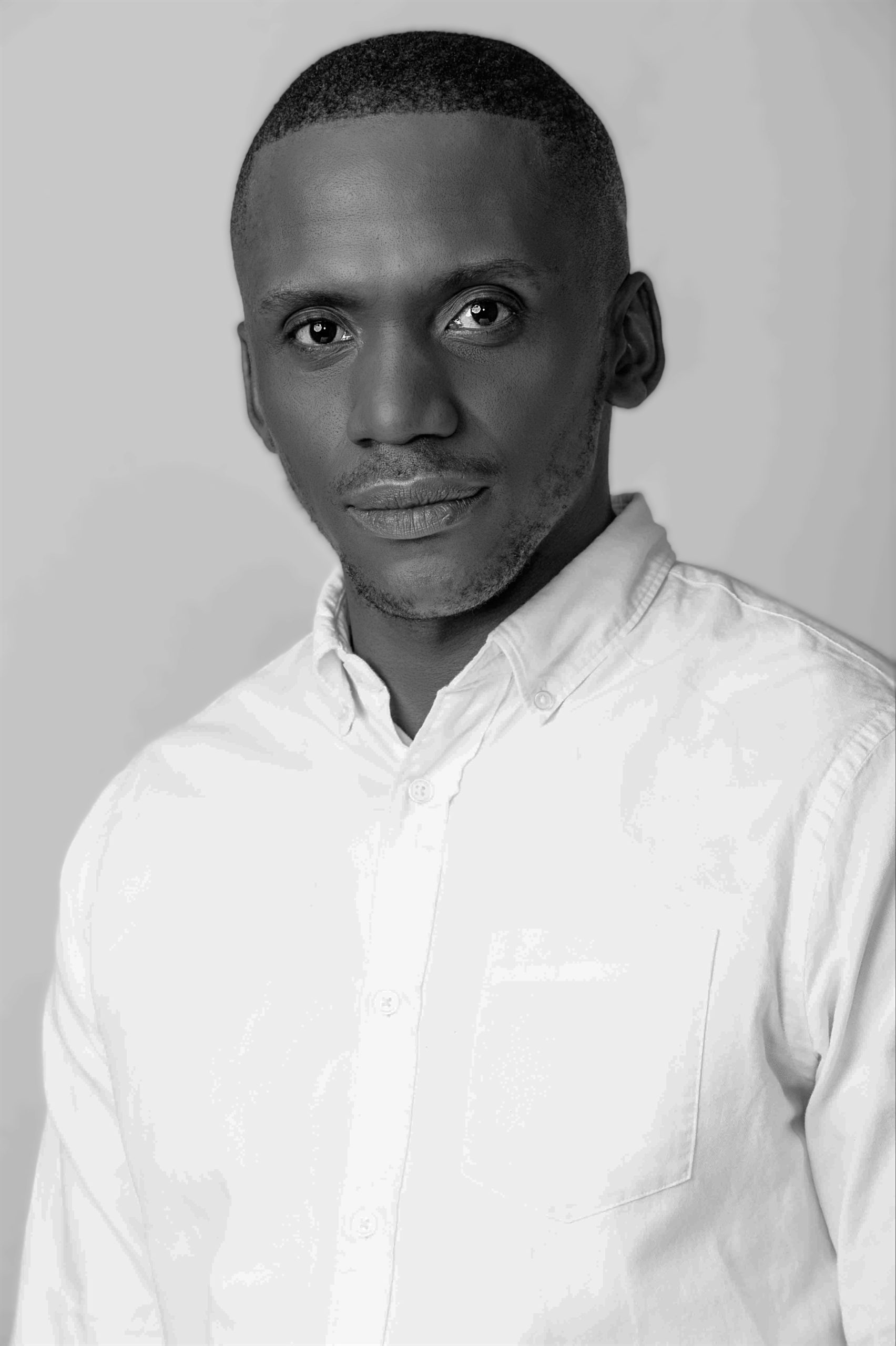 Mavuso Simelane is a South African film, television and theatre actor who pride’s himself on dancing the fine line between reality and performance.  He wants to live in a world where art is honest; no one wears gloves and spaces that only have floors and no walls.

When he’s not writing nostalgic concepts, he’s people watching or taking long jogs. Otherwise, you’ll find him outdoors taking on any adventure sport he can find such as scuba diving and rock climbing. Whilst also committed to high-energy sports such as boxing, MMA or traditional ones like soccer and cricket to say the least.

As he progresses with his career, he hopes to create work that’s thought-provoking and paints a picture of the world he lives in.

Mavuso starred as a lead in the South African local crime series, Reyka, which dropped in 2021 on M-Net.