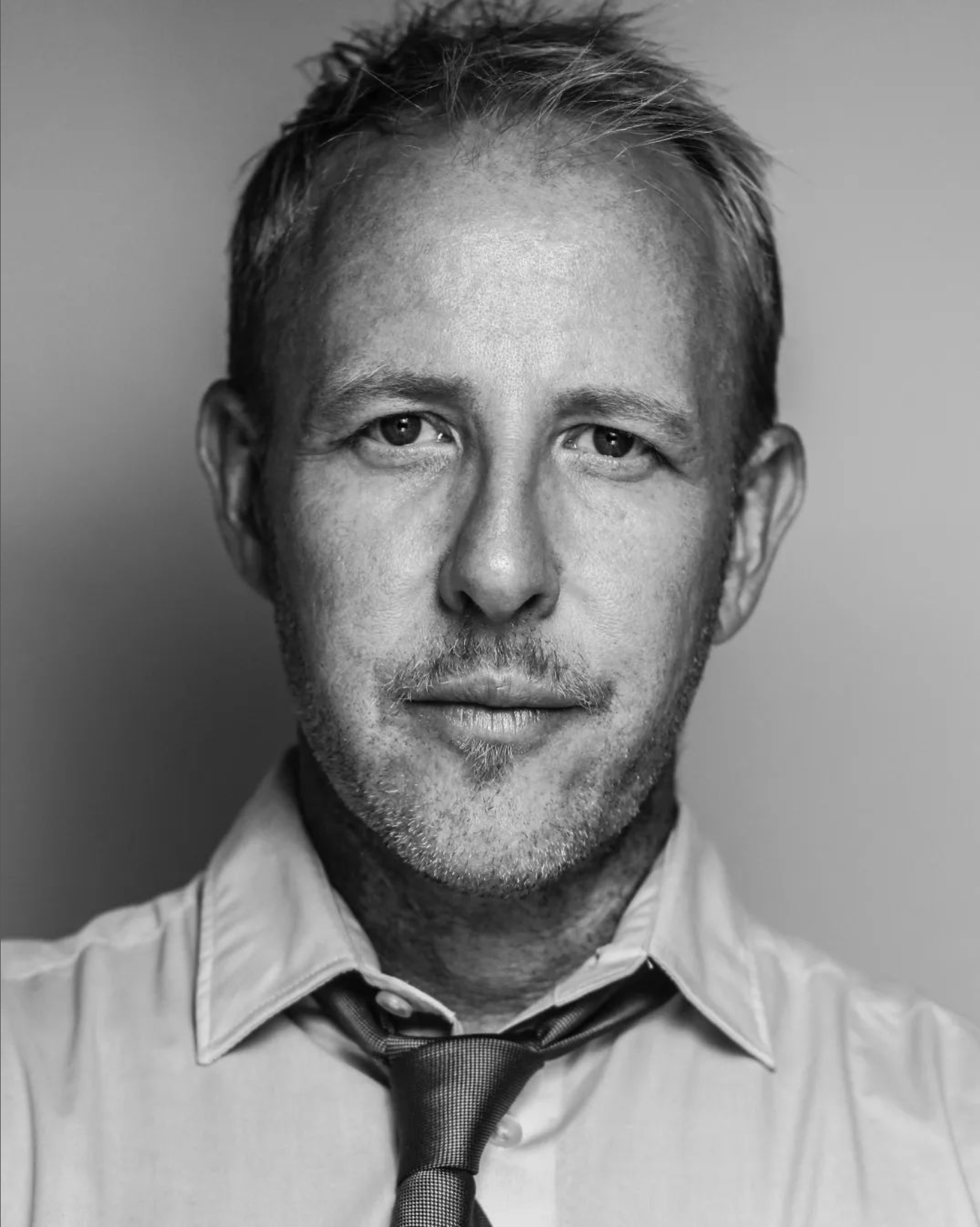 Michael trained at the UCT Drama Department where he graduated Master of Arts in Theatremaking and Directing. In 2014 he was nominated for a Fleur du Cap as Best New Director for Bench.

Passionate and playful about the performance industry, he has enjoyed being active in the stand-up comedy circuit, was part of an Improv theatre troupe for some years, has earned his stripes working on film sets as a PA and chaperone, and has worked at some very prominent casting agencies in Cape Town as an assistant casting director but ultimately, always prefers and seeks opportunities to work in front of the camera.

Michael has starred in a number of productions, including Bloodshot, Black Sails and Oliver Hermanus’ cinematic tour de force Moffie.

Michael has a strange knack for picking up foreign languages, growing up trilingual with English, German and Afrikaans, and more recently adding Spanish and Japanese to his repertoire.

He is a proud dog dad, masterfully manipulated by his 11-year-old cat, and a recently converted horticulturalists, aka Plant Dad.