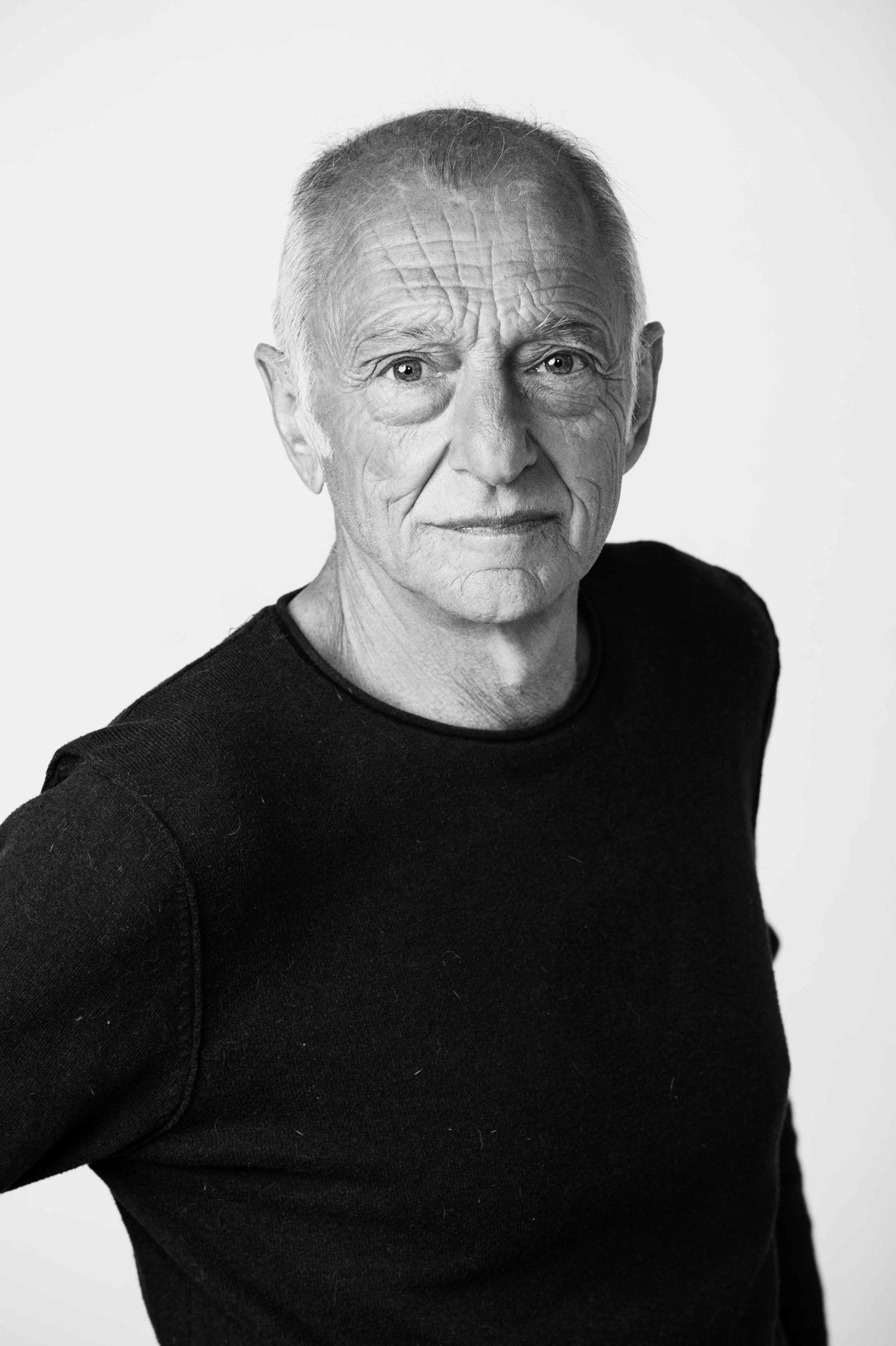 Michael was Producer/Manager of The Market Theatre Company between 1992 and 1997.

He has served on the boards of Sibikwa Community Arts and Theatre Management S.A. He has extensive experience in producing, lighting design and international tour management. Productions that he toured include the first productions of Bopha, Asinimali, Sesar, Mies Julie, The Fall and many of Robyn Orlin's works.

He is a musician/composer and has released 2 albums.