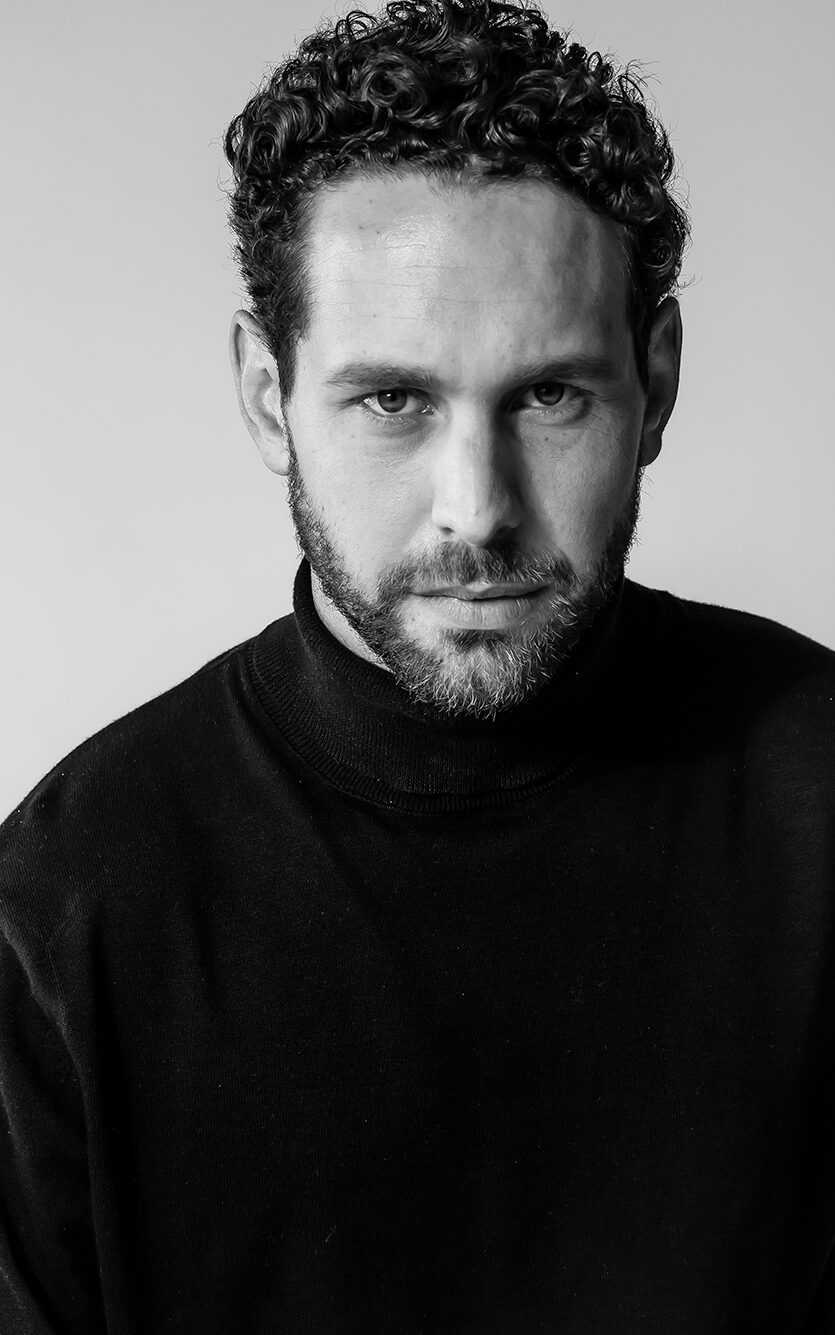 Self made creative entrepreneur, Michael William Wallace, started his career as a performing artist. Acquiring his accreditation from Trinity College of London, Michael went on to perform in various theatre productions locally and internationally. Such productions include the European tour of Show Boat, the Fugard theatre's acclaimed Rocky Horror Show, Cabaret, West Side Story and Showtimes Priscilla Queen of the Desert.

Michael has starred in a number of commercials for brands such as BMW, Samsung, Heineken and Nintendo worldwide campaigns reaching over 28 Million views globally.

After starting Madevu Entertainment, his own production company with business partner Zolani Shangase in 2017, Michael went on to produce and direct numerous projects along with starting another two business, The GreenHouse Grocer and Chocolate Mmmms. With a residency at the University of Johannesburg and a new partnership with BASA (Business & Arts South Africa) his journey in becoming a mentor and facilitator in the creative industry began. Michael’s need to change and evolve the South African creative industry remains his primary and ongoing ambition.