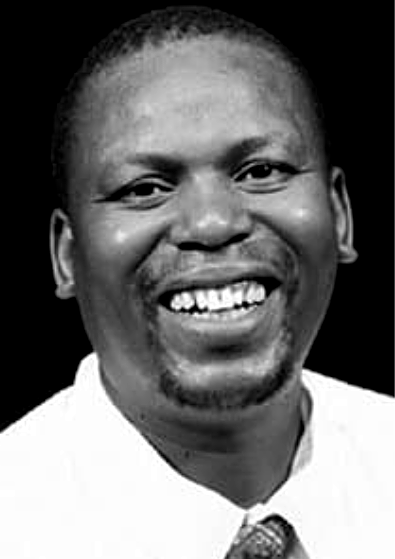 Mncedisi Baldwin Shabangu who started his career in Theatre in 1990 and has gathered knowledge and experiences that far exceed expectations in both Community and Mainstream Theatre. Shabangu had spent all his time in theatre with a brush and a canvass painting a really colourful career that is close to, if not a replica of the dream career for every aspirant young actor in South Africa.

Following a very successful start based on his natural talent for theatre, Shabangu enrolled and trained at both Market Theatre Laboratory in Johannesburg (graduating in 1996) and taking the summer acting course at the Royal National Theatre Studio in London in 1998 specializing in Shakespeare and unpunctuated text and storytelling.

Blessed not only with the art of acting but also the skill of writing and directing, Shabangu multi-tasked his way through many established and internationally recognized theatres around the world. He has touched, moved and wowed many audiences with particularly his charismatic but often physical and humorous styles of acting.

In an excerpt from The Star, a daily newspaper in South Africa which boasts a readership of over10000 000 daily, describes him as “

He is personally a very humble and likable person but more importantly a dedicated theatre practitioner who has worked with many theatre heavyweights in South Africa. He has as a young actor, achieved the inconceivable role of directing some of the best brains in the South African Theatre Industry’’. He is known for promoting local artists and putting Siswati languages on national and world stages afar as Sweden, Germany, Zimbabwe, United States of America just to name a few.

This profile gives an overview of Mncedisi Baldwin Shabangu’s involvement and participation in various aspects of the Creative Industries both locally and internationally.