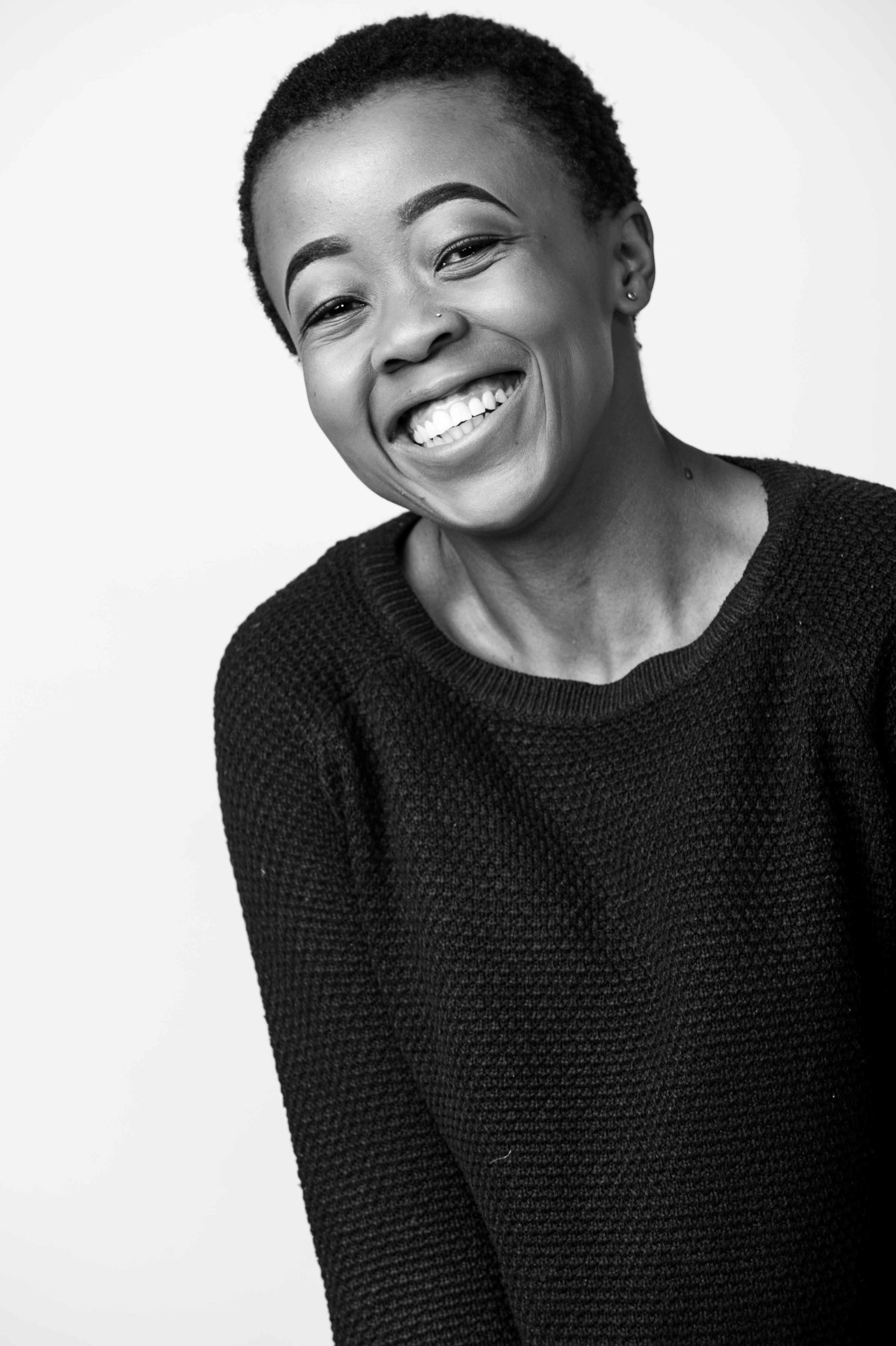 Molebogeng Phiri is an aspiring actress,singer and poet.She has been performing since the age of 15. Dramatic Arts was one of her major subjects in High School therefore she got involved in school productions such as Family Portrait and Unchained where she played lead and cameo roles. She also performed in numerous Festivals such as the RACA Festival, EADS Festival and the RAPS Festival.She achieved numerous awards in this duration, best actress being one of them at the RAPS play festival. In 2011 she passed matric and Dramatic Arts was one of the subjects were she got a distinction therefore she enrolled at the Market Theatre Laboratory to mould her craft.

At the Market Theatre Laboratory she learnt disciplines such as acting, mime, singing, dance, writing, stage management, design, theatre and life, critical theory, physical theatre, voice and improvisation which were all conducted by working professionals in the field such as Warona Seane, Dan Robertse and Fiona Ramsay to name a few. She attended all the disciplines but it was no secret that her first love was being on stage performing and writing.

In 2013 she participated in the student production Milk and Honey, directed by James Ngcobo, assistant-directed by Khayelihle Dom Gumede and choreographed by Nhlanhla Mahlangu, which was work-shopped and devised around the 1913 Native Land Act where she played Mokgalo, a little inquisitive girl who is gifted with the ability to hear the ‘spirits’ in the water.

Milk and Honey won Best Promotional Campaign, Best Poster Design and Production with the most potential for a professional run at The National Grahamstown Student Festival 2013. After she graduated at the Market Theatre Laboratory, she participated in the grand opening of the Main Theatre at the Market Theatre which again was directed by James Ngcobo. Thereafter she got involved in industrial theatre plays.