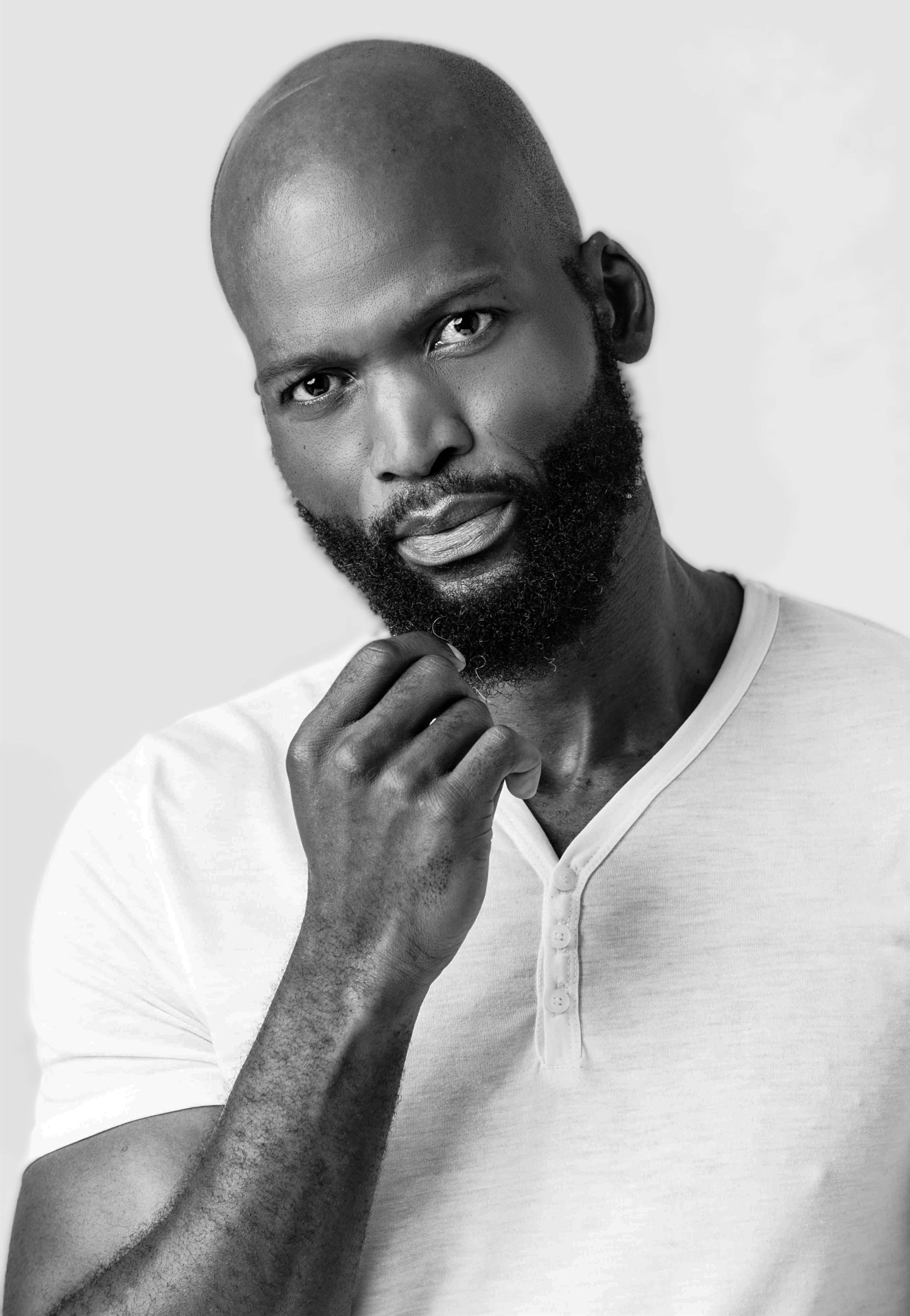 Mondli is a South African born actor whose acting ability has seen him performing on big stages around the world. He has done a number of theatre shows in Australia and England. He has appeared in local and international productions such as, Generations The Legacy, Isithwmbiao, uZalo, Imbewu, eHostela, Easy Money and Roots.