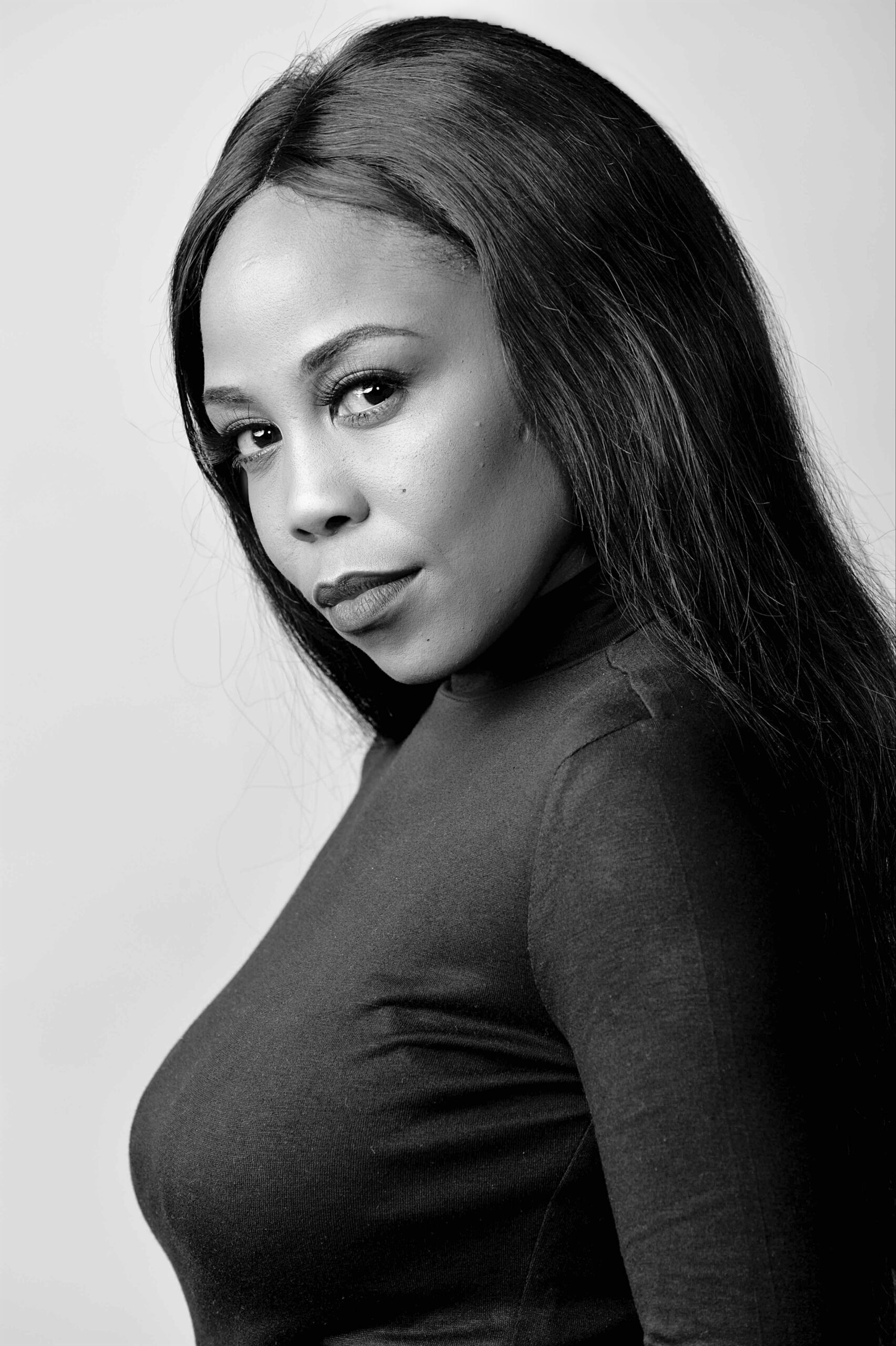 Mosa Kaiser began her acting career at the age of 6. Her parents used to own a children’s acting, dancing and singing club. She was part of kiddies show as a lead, Takalani Sesame, Kideo and Soul Buddies to name a few.

She shot her first commercial at the age of 7 and from there she has been reaching for the stars.

Mosa has shot 6 International films in which she played the lead, from the ages of 8-18; some of the films include award-winning and Oscar nominee Hotel Rwanda playing Don Cheadle’s daughter, Ghost Son and Fountain for Susan.

She matriculated at Glenvista High School, where she received the ‘Best Actress Award’, three times in the five years.

Subsequently, she acquired an Honor’s in Film and Television at Wits University shooting over 20 short films. She also appeared in many local productions as the lead actor.

She is a national DJ, voice-over artist, brand and event MC and was the official MC for Tsogo Sun (Monte Casino).

Mosa was one of the finalists for the very first E! Host South Africa on E! Entertainment.