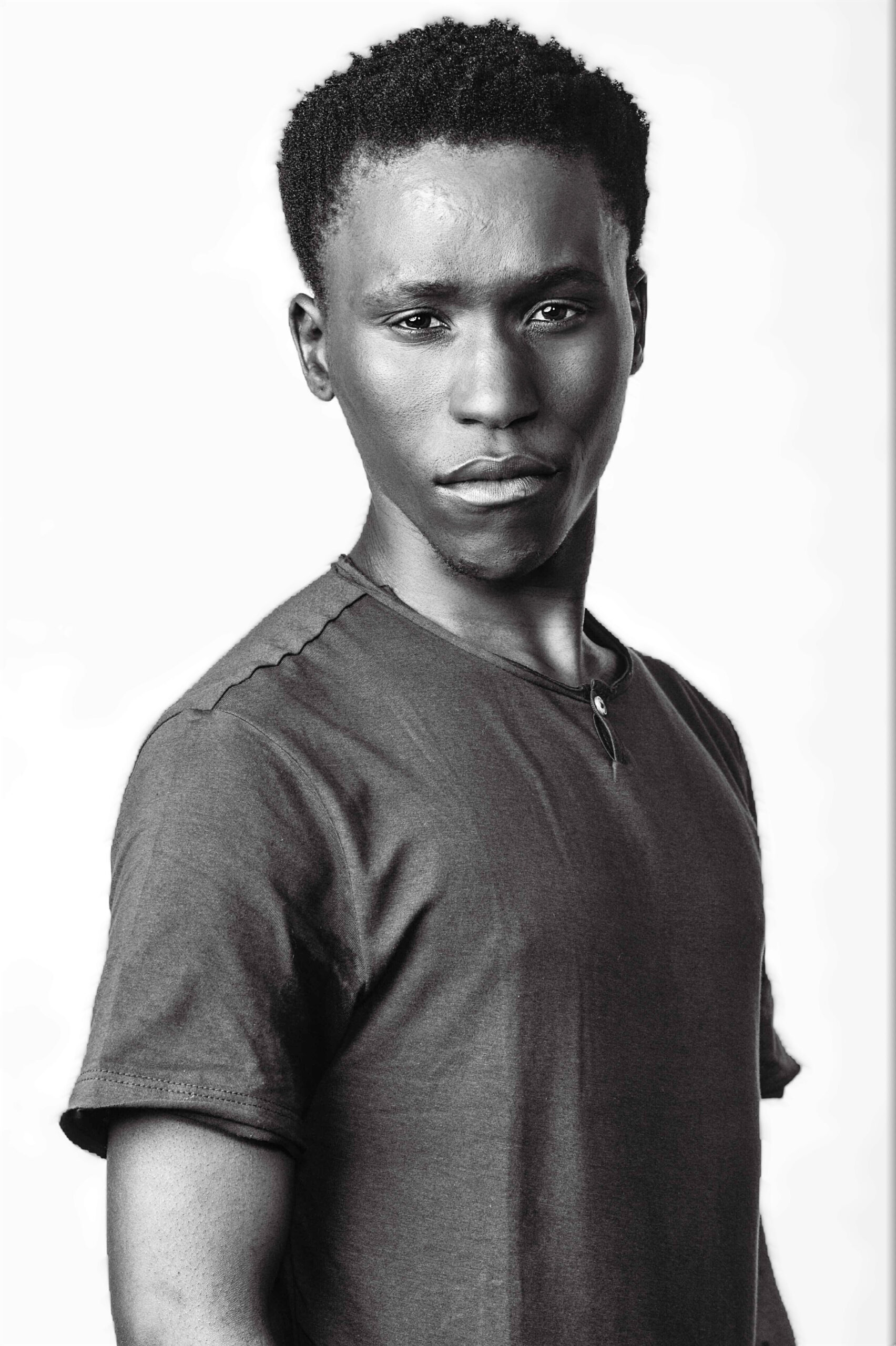 Moses 'JB' Kgagara  is a South African actor born in Winterveldt Sgandav and bred in Tembisa. Moses began his journey in theatrical drama at Bokamoso Secondary School in grade 10 and later on went to Tshwane University of Technology in 2015 to study Film and Television production. In 2016 Moses teamed up with fellow filmmakers and started a YouTube channel 'Small-House Brainiacs' in which they produced eleven episodes of five-minute narrative skits with Moses starring in seven of the projects including The Detective Story as a male witch. The Day Creeper as Danny the Vampire, Looking For A Man as Jinky Crews, Kill The Gordos as Mikey and The Salesman as Salesman.

Throughout his University days, Moses acted in different student film productions including Slashermen (2017) which won the viewers choice award at the TUT film and drama. In 2019 Moses played a supporting role Jay the hustler in a youtube feature film Noon to Sunrise released in 2022 and he was one of the executive producers.

Moses was one of the top ten actors discovered through the  MLA CALL FOR CAST Open AuditionS 2021.