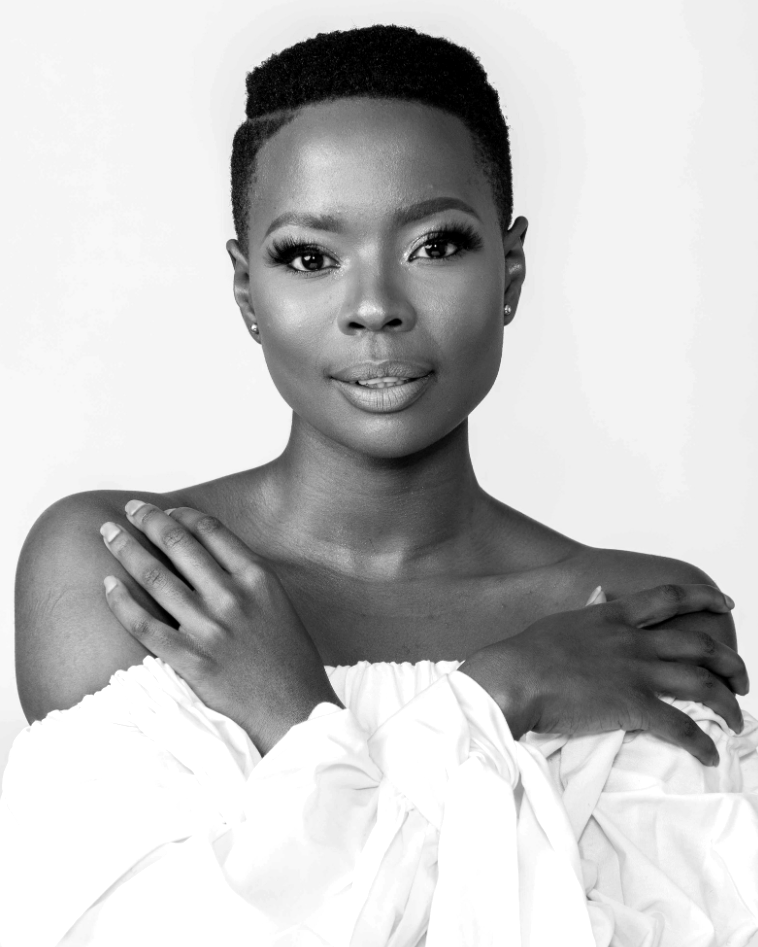 Nambitha Ben-Mazwi, commonly known as Lady Nam has stolen the hearts of South Africans. Lady Nam is a well-known actress, MC, radio & TV presenter as well as a philanthropist.

Born from humble beginnings in Port Elizabeth, Lady Nam found her passion for the arts at the age 12, while travelling as a singer and performing at prestigious venues across Western Europe. After matriculating from Collegiate Girls College, she moved to the Mother City to complete her Honours Degree in Business Science at UCT, which she graduated from in 2011. During her studies, Lady Nam was introduced to the media and broadcasting industry by hosting UCT's drive-time radio show. She also became the official MC for the 2010 MTN FIFA World Cup. She revived this aspect of her career in 2017 after being selected as the official female host for the first ESL African Championships, hosted by Kwesé at the 15th annual rAge Expo.

After working for a leading global software company, Lady Nam headed to New York City, where a 2 week trip turned into a 6-month working opportunity. Working her way through the media industry in Manhattan, she gained insight into the TV industry and was exposed to shows such as MTV' Guy/Girl Code; David Letterman Show and Chelsea Lately. From being exposed to the media and broadcast industry, she became a host at New York's best comedy club, The Stand as well as making a guest appearance on primetime talk-show, Viewpoint hosted by John Fugelsang.

Tackling the film industry, she landed a role in Mzansi Magic's crime drama series, Doubt, which landed her a YOU Spec favourite actress nomination as well as Traffic! Season 2 and roles in international productions such as Netflix's remake of

Black Mirror as well as BET production Madiba. Shortly after landing her first Hollywood role on Black Mirror, she was offered the opportunity to work alongside Laurence Fishburne in Madiba - A vulnerable role that showcased her diversity and a chance for her tell stories close to her heart.

In 2016, she was nominated for Glamour Woman of the Year and was announced as the travel insert presenter on SABC

3's, The Weekend Edition after being a finalist on SABC 3's Presenter in previous years. 2017 saw her embark her biggest role yet, a lead in eTV's prime-time telenovela, Broken Vows, which saw her receive two eTV nominations for 'Best Newcomer to the channel' and 'Best Dressed’.

In 2018, Lady Nam returned to the screens and announced her lead-role as a young advocate in the highly anticipated, SABC 1 legal/prison drama: Diamond City. Lady Nam is a talent, who, through her impactful roles as an actress, has stolen the hearts of viewers but outside of her craft as an actress she has been using her influence and platform as an advocate for women empowerment

In 2019, she was cast as the leading lady in Scandal! Causing mayhem as the favourite female vixen, Shado. Expanding her range with a personal challenge, of playing a 16-year-old school pupil in the popular Showmax and 1Magic series, Grassroots.

2019 also saw her break boundaries as the first in media and arts to make the Accenture Rising Star awards (her company NambithaBM Media) recognized as the top 5 entrepreneurs in the country, amongst other top CEO’s.

Nambitha stars in How to Ruin Christmas-The Wedding, currently streaming on Netflix.