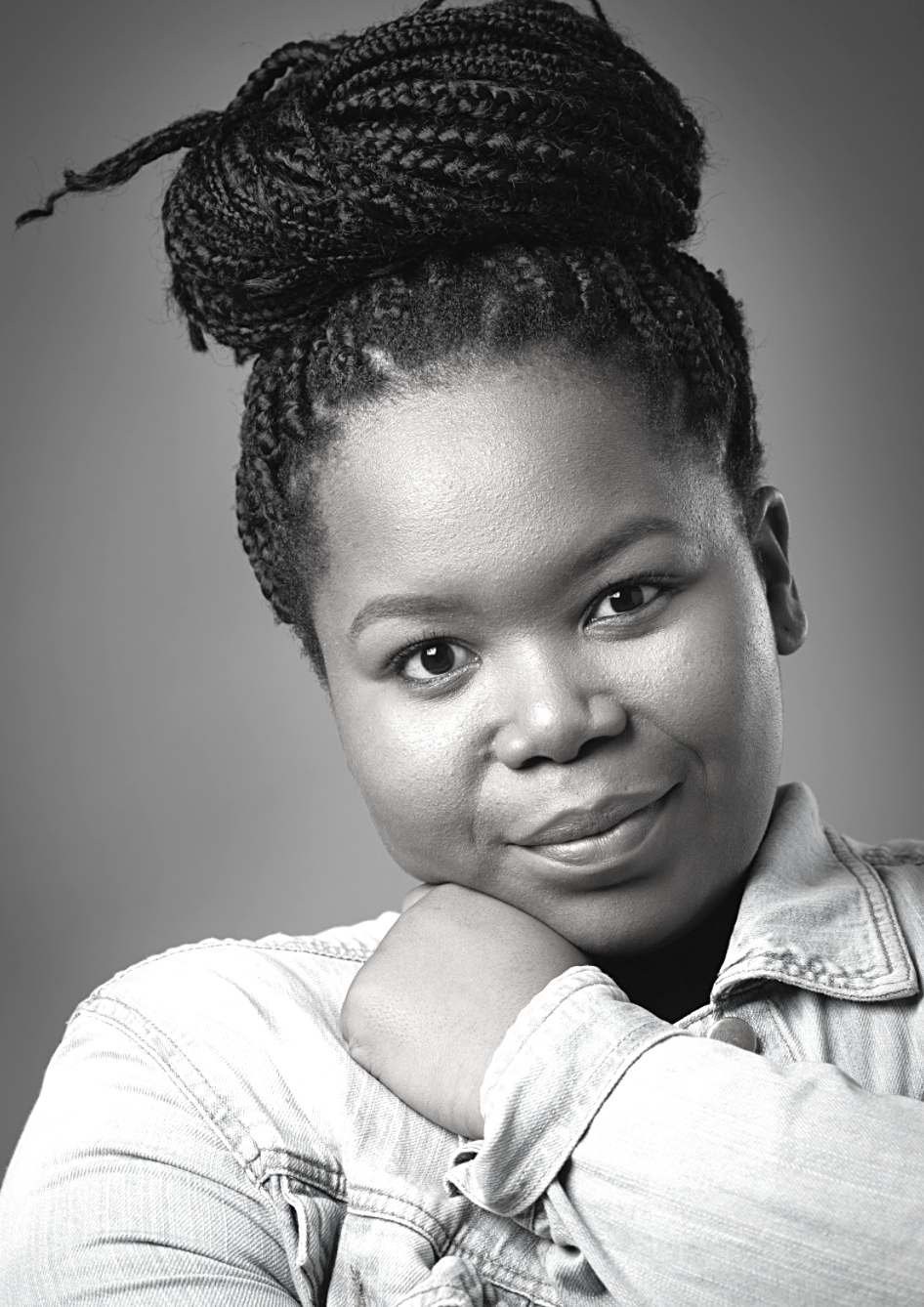 Namisa Mdlalose is a Fleur Du Cap award-winning actor who grew up in Cape Town, South Africa. Namisa now lives in Boston, MA, USA.  She is a theatre-making graduate from the University of Cape Town. She spent four years at the university learning, discovering and honing her craft not only in performance but also in writing, directing, designing and conceptualising her own work.

As a theatre maker, she wrote, performed and collaborated with theatre maker and director Qondiswa James in the stage play Cwaka. This was staged and performed at the Theatre Arts Admin in 2020. Namisa has also gone on to collaborate with Director Shelley Lothian to write and star in their own experimental film Girl. The project walked away with an Ovation Award from the 2020 National Arts Festival.

Currently, Namisa has been accepted into the highly acclaimed LA-based Groundlings Improv school where she aspires to continue to grow and hone her talents through performance and theatre-making.