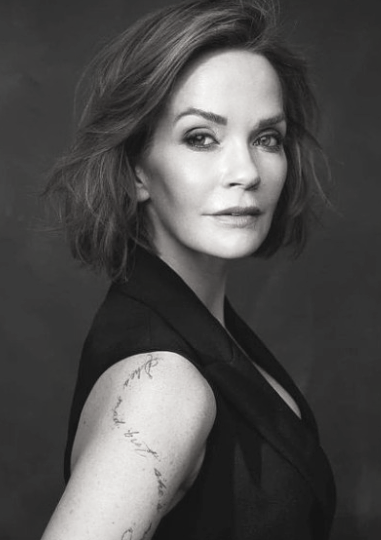 Nathalie Boltt is a writer, director and actor. She appears as villain, Penelope Blossom, in Riverdale (CW); action thriller 24 Hours To Live with Ethan Hawke; South African box - office hit, District 9; BBC darling Inspector George Gently; CBS comedy Happy Together and a number of award-winning drama series and comedies in Australia, and New Zealand. She was nominated for the Best Actress at the NZ Film Awards for her role on Bloodlines.

Boltt completed the Warner Brothers directors program in 2019 and will direct on Riverdale. She has directed two short films; The Silk (shot in New Zealand and garnered 8 awards), comedy sensation, 'Vajazzle', web-series Dropped Pie and music videos Doll Of Torture and Because I'm a Girl, which received over a million views. She is developing feature film, Holy Days, with the support of the New Zealand Film Commission.

Boltt is an environmental and animal rights activist. She is the ambassador of Palm Oil Investigations, fighting deforestation in Indonesia as well as speaking out on the illegal rhino horn trade in her country of birth, South Africa.