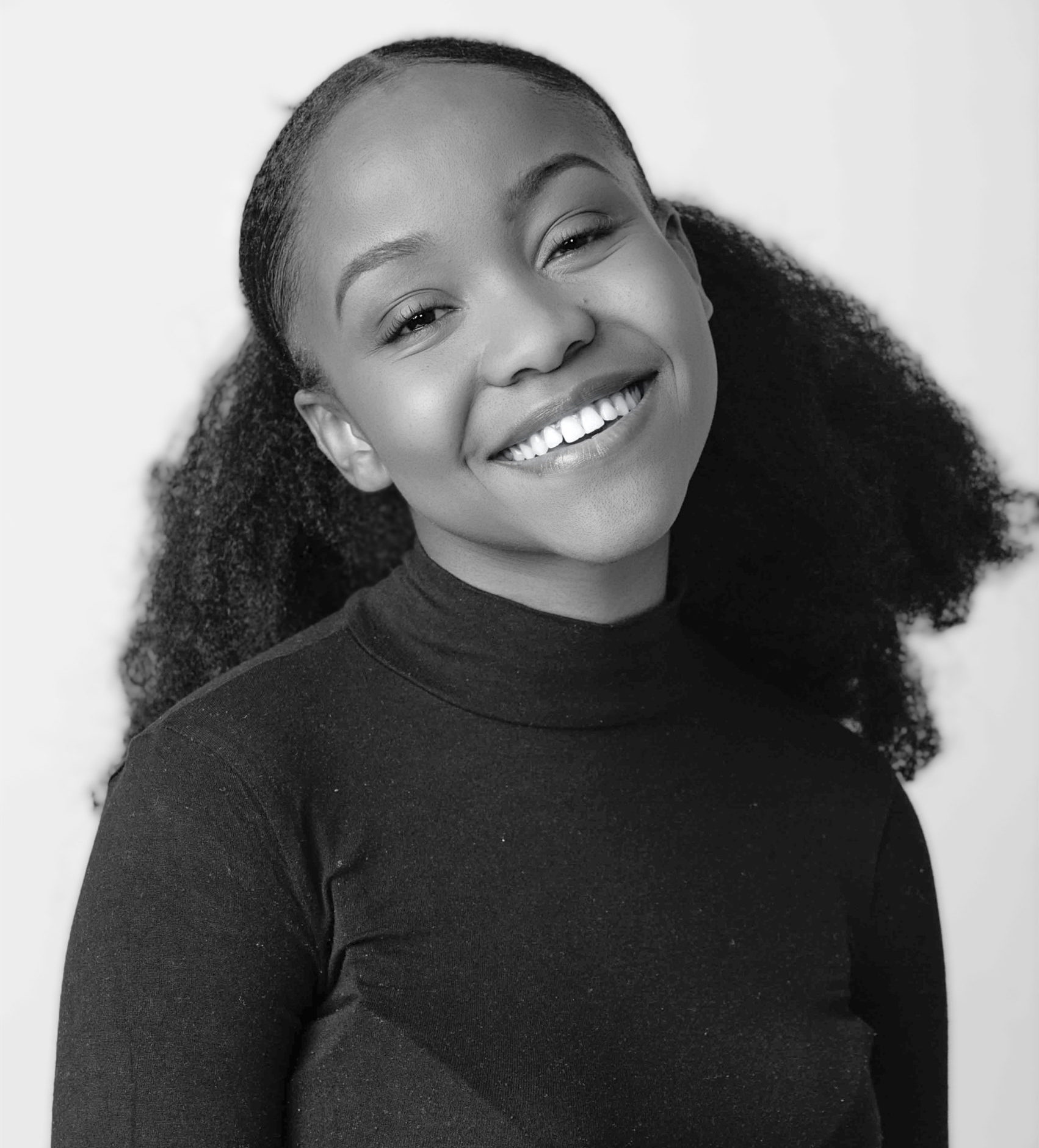 Ngelekanyo Ramulondi was born on the 9th of May 1997 in Venda, Limpopo. Growing up in Johannesburg, Ngelekanyo participated in classic school productions. When she wasn’t on stage she was writing short plays for the schools drama competitions and competing in the National Eisteddfod of which she was declared an ambassador.

Still she had an unquenched desire to attain discipline and gain understanding of her craft. This guided her to acquire a BA degree in Live Performance. Taking on short films and theatre pieces such as; Libation bearers, Hungry Earth, House of Bernada Alba and Free Falling Bird. After graduating, She went on to feature in 2019 BBC series “Naughts and Crosses”. Ngelekanyo dreams of pursuing her acting career with hopes of bringing to being her own work soon.