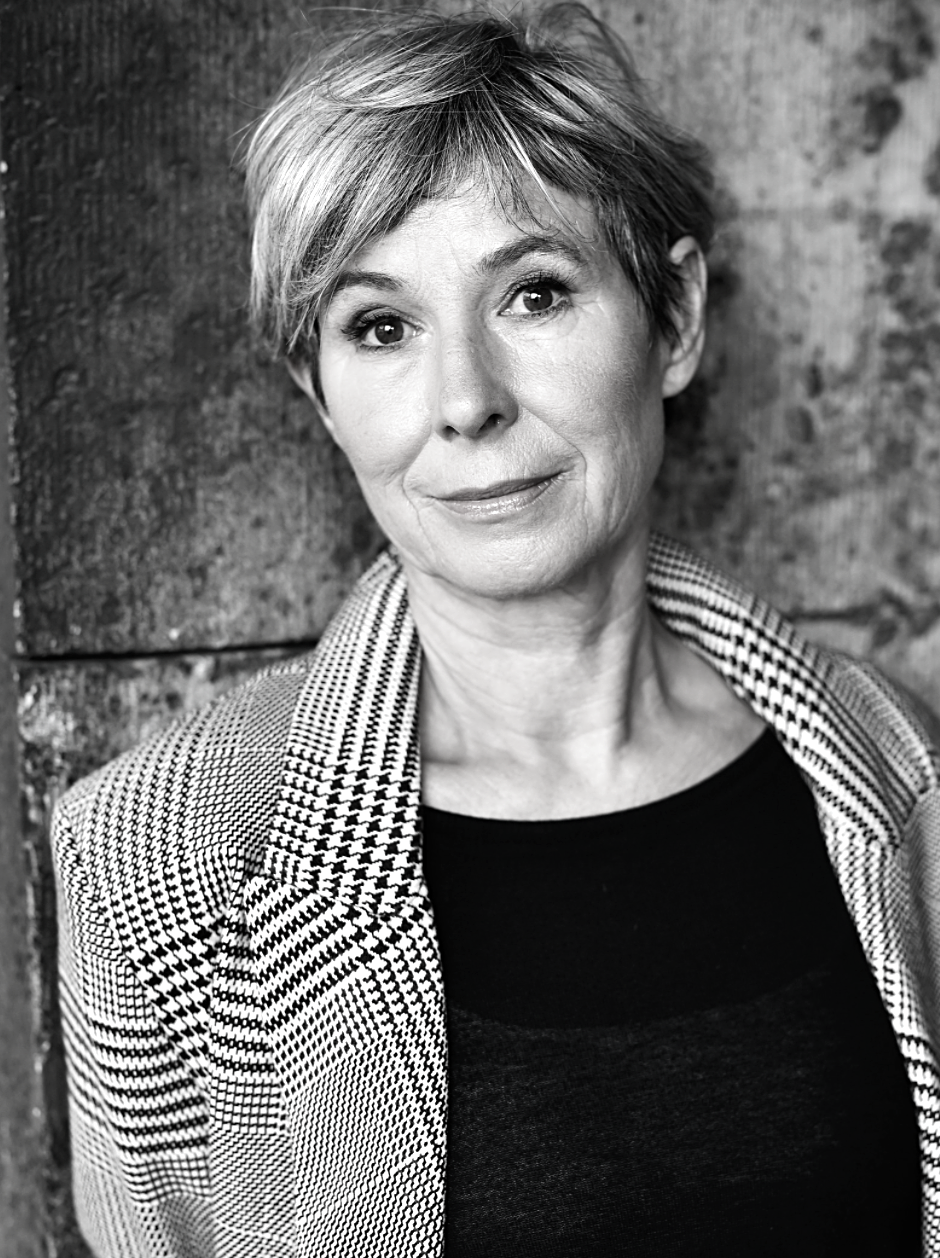 Nikola studied Drama at the Hochschule fur Musik und Theater in Hannover and later joined the Grips Theatre in Berlin. Since then she has appeared in numerous TV and Theater productions. She has a residence in Frankfurt, Germany, as well as in Cape Town, South Africa.