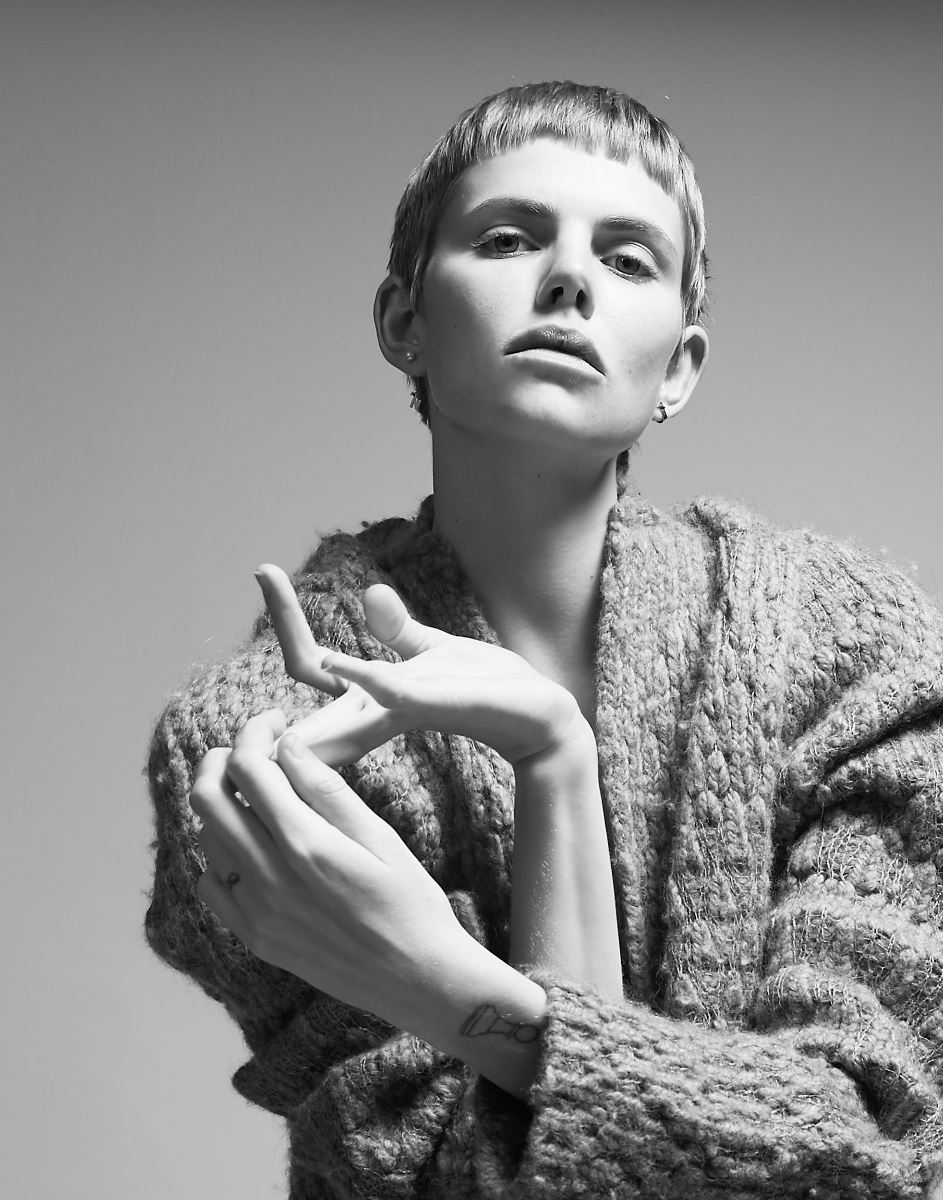 Nina Milner is a South African model and actress, born in 1988 in Cape Town where she currently resides.

As an actress, Nina had worked from 2007-2009 on both local and British TV series’ - Starring in MNets ‘Innocent times’ and featuring in ‘Silent Witness’. Other shows include ‘Ella Blue’, ‘Jacobs Cross’ and ‘Wild at Heart’.

In 2010, Nina was cast in ‘The Bang Bang Club’ starring Ryan Phillipe.

She then went on a sabbatical and focused on her passions, from running her family business ‘New York Bagels’ of which she is 4th generation. She also is a great sculpture.

In 2017 Nina revisited acting once more when she was cast in the BBC TV series as Penthisilea, Queen of the Amazons, in ‘Troy: Fall of a City’.

In 2017 Nina had a successful fashion show season, walking for Versace, Fendi, Alexander Wang and Lanvin to name a few.

Her lead part in ‘The Girl From St Agnes’, as Kate Ballard, is however — the role she considers her first. The 8-part Showmax crime/drama series see’s Nina as the actress she truly has become.

Nina spends her time studying Cranio Sacral Therapy & Kinesiology and is preparing for a BSoc Science at The University of Cape Town.