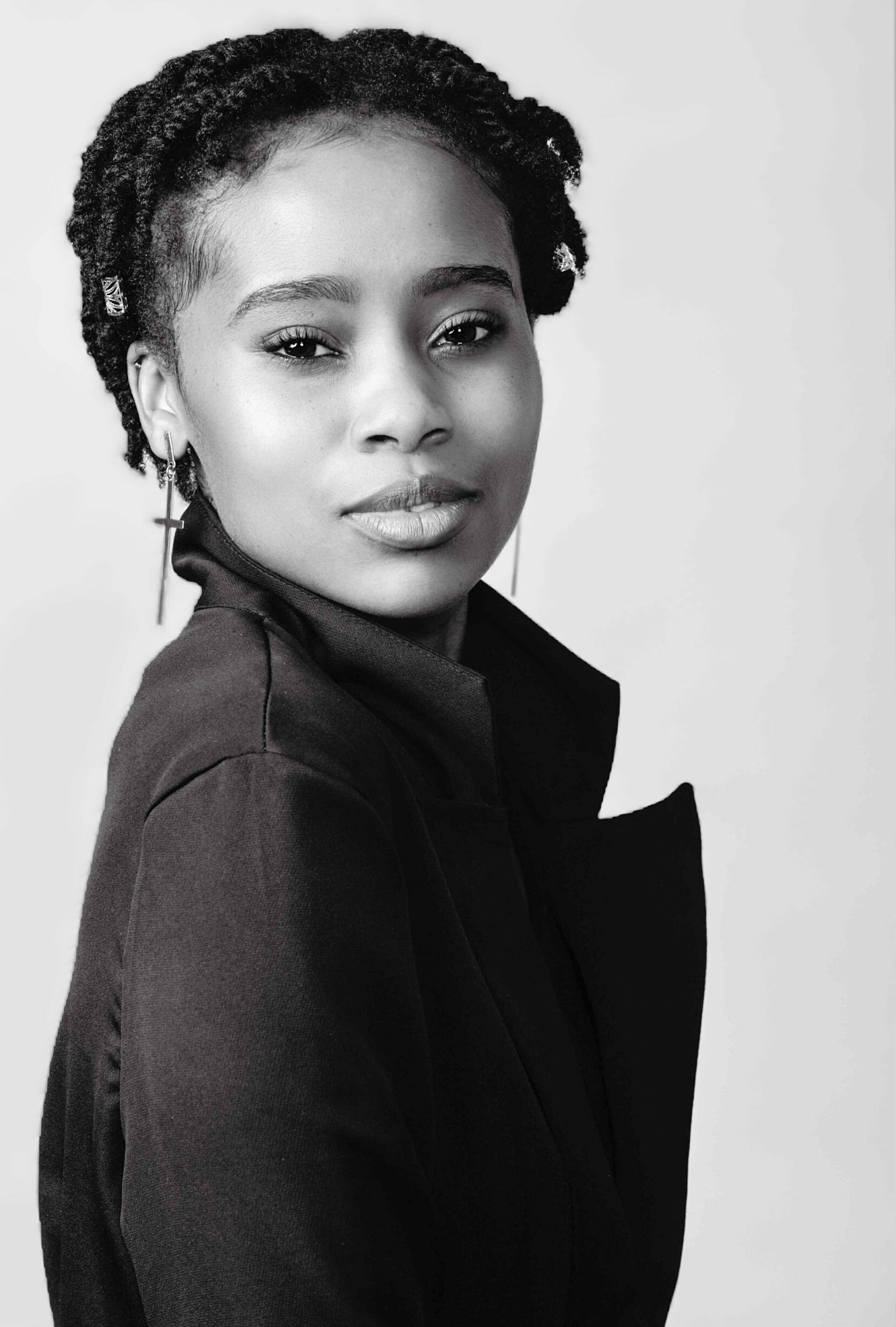 N’kone Mametja is an actor from Kempton Park, Gauteng, South Africa. She holds a BA degree in Drama and Theatre Arts which she obtained from the University of the Free State.

She started working as a professional actor in October 2020 as an extra in Lioness (M-Net) and the musical drama, Rhythm City (e-tv).  This was followed by playing Beneatha Younger in a theatre production titled A Raisin in the Sun which was directed by Dr Jerry Mofokeng in September 2021.

Throughout 2021 and the start of 2022, she starred in commercials for Spar, KFC and Volkswagen to name but a few.

N’kone is passionate about the performing arts and believes it has given her a crucial sense of perspective on society, and insight into the understanding of human beings and life as a whole. She takes delight and pride in her work and inspiring others through her craft.