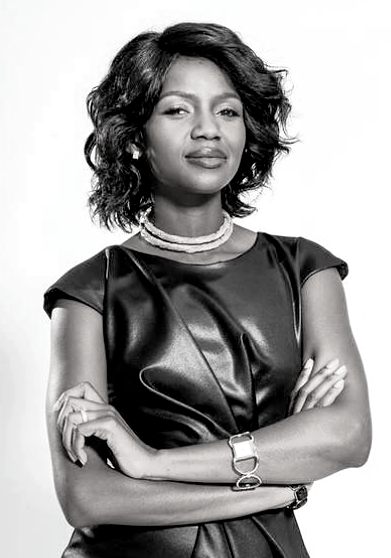 Nokuthula Ledwaba is one of the most talented actresses in South Africa, she became a household name when she bagged the role of Tshidi Khuse on Rhythm City and she has since managed to reinvent herself by the different characters she chooses to portray. She featured in The River, played the role of Angel and was part of the cast for the first and second seasons of the show.

Nokothula will be starring in the new South African thriller, Lioness, launching in January 2021 on M-Net.