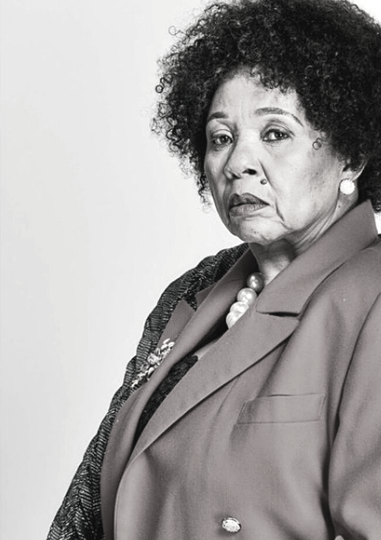 After a significant early acting and presenting career, including an Off Broadway award for playing the title role in the stage play Die Swerfjare van Poppie Nongena. Nomsa also acted in a number of films, including The Gordimer Stories, My Country My Hat, Morenga, Red Scorpion, Sweet 'n Short, Jump the Gun, Chikin Biznis ... The Whole Story! and Pure Blood.

She guest starred as Regina Mtu in the third season of the sitcom Going Up and also had a cameo role on the series Tarzan: The Epic Adventures. After a stint on the e.tv breakfast programme The Toasty Show in 2001, she retired from acting and started her own property sales business, Nomsa Nene Properties.

She returned to acting after a 16-year hiatus in April 2017, when she joined the cast of the e.tv telenovela Broken Vows in the role of Lydia, Thandi's biological mother who once worked with Mam Gerty in the business.