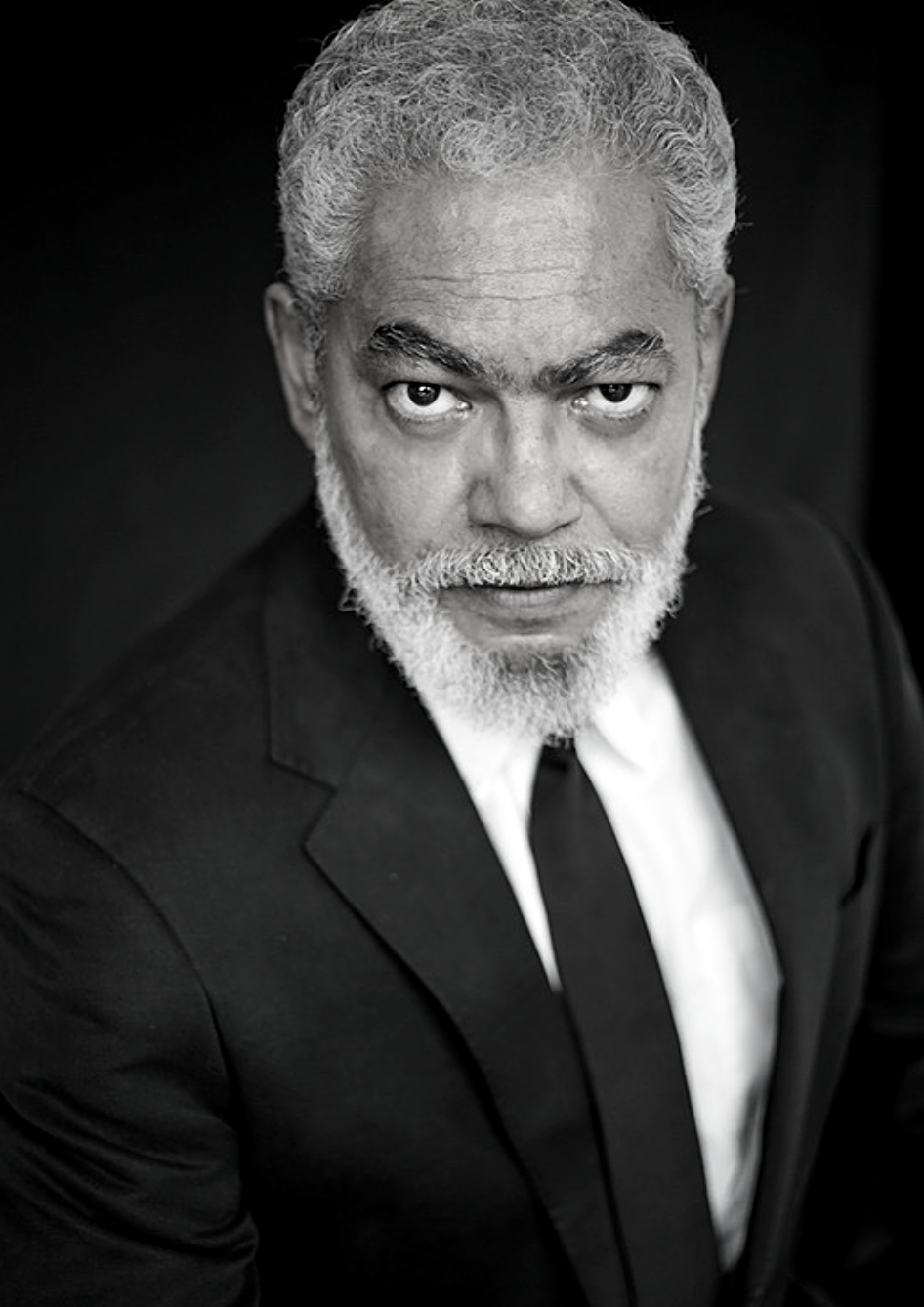 Peter Butler has enjoyed a consistent career in the performing arts spanning 41 years. He started working on the stage at the age of 18 at the Peoples’ Space Theatre, an experimental theatre venue in Cape Town, where he learned the basics of his craft: - writing, acting, and stage management. He is a Fellow of the SHAKESPEARE INTERNATIONAL GLOBE THEATRE in London, where he completed an internship in September 2004.

Some of Peter's latest theatre work includes playing Hank Brown in Race by David Mame and multiple characters in Comrade Babble, a play by Allan Kolski Horwitz.  Peter is best known for his roles in Maze Runner: The Death Cure (2018), The Poseidon Adventure (2005) and From Dusk Till Dawn 3: The Hangman's Daughter (1999).