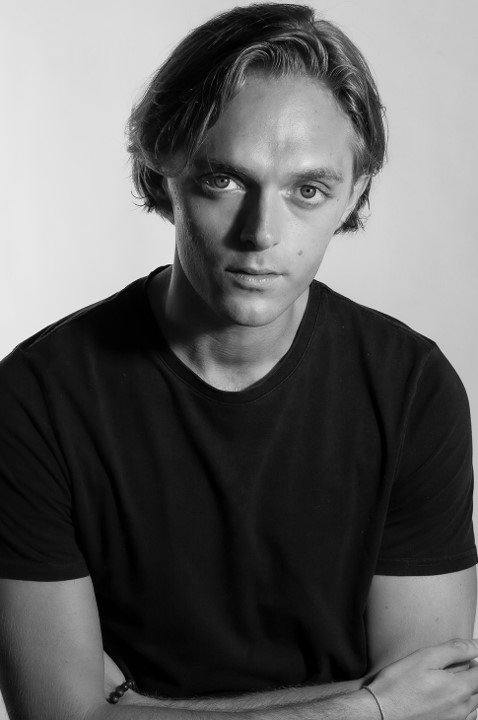 Rafe is an American and South African actor currently residing in Cape Town. Before he began his career, he attended The Lee Strasberg Theatre and Film Institute in New York City, where he took on demanding roles such as Hamlet, and many leads in Tennessee Williams and Clifford Odets plays.

Since Rafe’s graduation, he’s been in numerous short films, commercials, web series, and feature films. With a background at the Strasberg Institute, Rafe has studied with some of the greatest acting teachers known today. Lola Cohen, the author of  The Lee Strasberg Notes, claimed he was an actor "who has dedicated himself and committed to his exceptional talent." Along with Lola, he’s studied with renowned Stanislavsky scholar Robert Ellerman and actor Vincent D'Onofrio. Through Mr D'Onofrio's generosity, Rafe was given the opportunity to attend the institute on a scholarship. Shortly after Rafe began working on short film and commercial sets, including his own short film.

His first feature film was Menagerie (2019) and afterwards the new film Goodbye Honey, which debuted at the Dances with Films Festival in 2020. In 2021, Rafe was awarded Best Supporting Actor in the film (Goodbye Honey) by The Garden State Film Festival. But his passion does not only lie in the world of acting. Rafe is a musician, who was accepted to Berklee College of Music before his decision to move to New York. On top of that, due to his desire to help others Rafe also currently works for the Peace Appeal Foundation to organize drama therapy sessions for refugees in Thailand, Myanmar and Syria. With these crafts, Rafe aspires to be “an artist of many mediums,” as his career progresses.