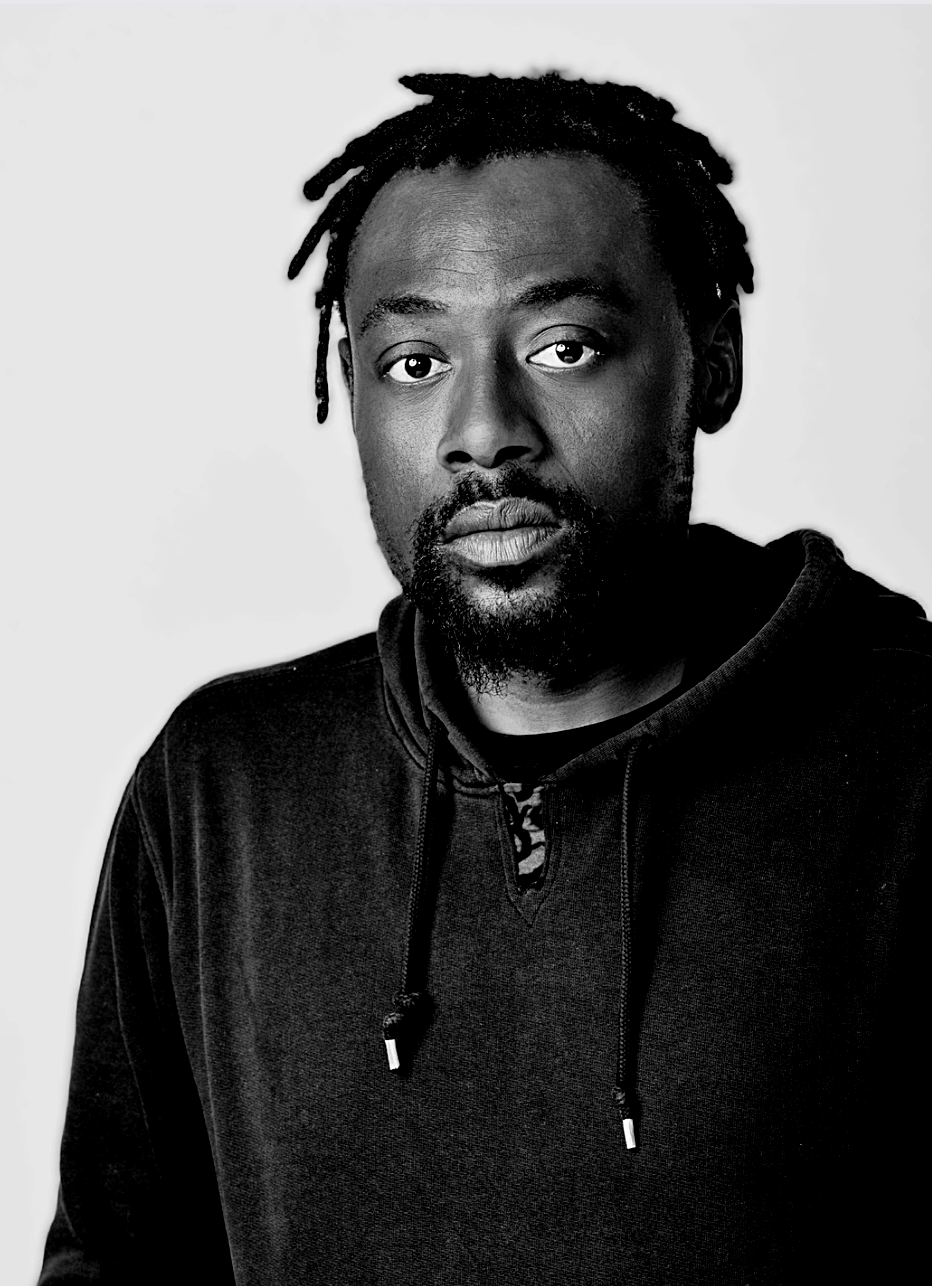 Richard Lukunku place of birth is Congo, but he spent much of his life growing up in South Africa. While in Johannesburg, he got drawn to acting, which ultimately inspired him to study at AFDA, Johannesburg. He graduated with a BA in live performance.

Richard is also multi-lingual as he speaks several languages, including English, Zulu, French, Swahili, Afrikaans, and Setswana. As years passed, the beloved actor ventured into the movie industry in South Africa and quickly established himself as one of the highly respected actors.

He is also known for his starring role as Detective Phaka on the Mzansi Magic crime drama series Mshika-shika, in 2012.

Richard has appeared in a number of television series including The Mirage of Life, The Quest, Strike Back and Rhythm City.