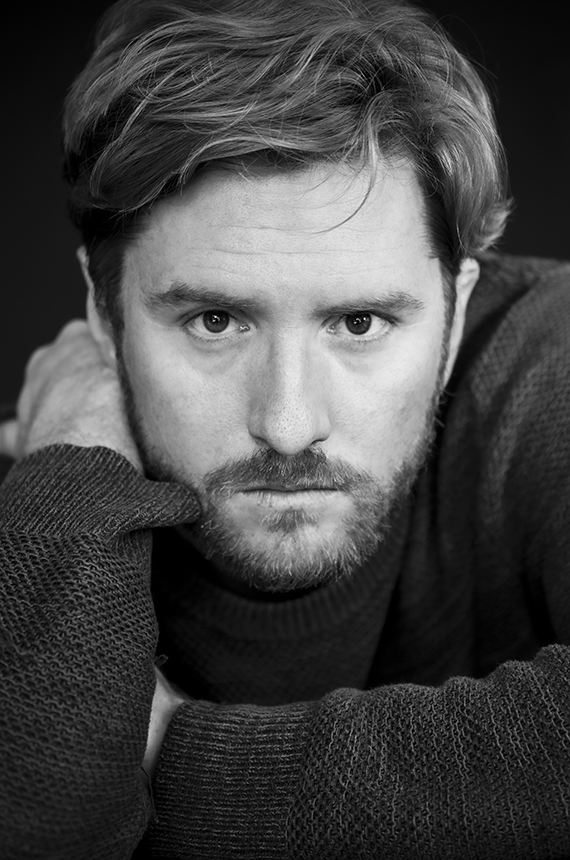 Rob was born and raised in Cape Town, South Africa. Rob obtained his BA in Drama from AFDA in 2007. Since then he has appeared in over 50 commercials all over the world.

Rob has featured in TV series such as Black Sails, Warrior and a few others. His movie credentials stem from the Nelson Mandela film A Long Walk to Freedom in 2012, The Empty Man in 2016, Reedeeming Love in 2020 to name a few. Rob is a founding member of The Long Shots Improv Comedy Troupe that has been performing all over Cape Town since 2011. He has also fronted a few rock bands and has performed a few lead roles in some local Musicals.