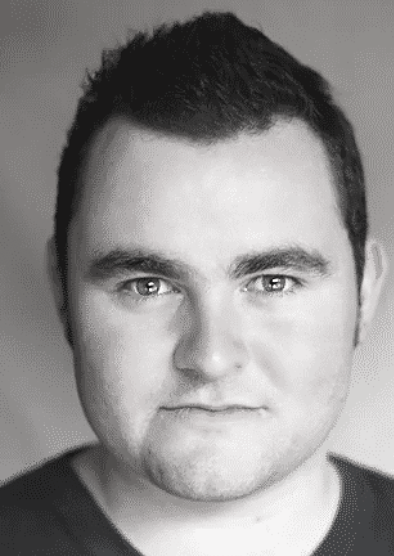 Robbie McLean was born in Johannesburg, South Africa. He is known for his role as Ben MacDonald in The Baobab Boys (2016) Toby in Stephen Kings' The Dark Tower (2017). John In Dead Places (2021) Robbie is a Producer and Character Actor represented by Moonyeen Lee and Associates (MLASA) in Johannesburg, South Africa. Robbie moved to Los Angeles California after the premier of Stephen Kong’s The Dark Tower in 2017 and attended UCLA film school in Los Angeles 2018 and is the Spring graduating class of 2020. Robbie is currently in production on a new series pilot in Los Angeles as a producer and as the Lead Actor, working with Directors Jenny Gage and Tom Betterton
All This Panic (2016) After (2019)