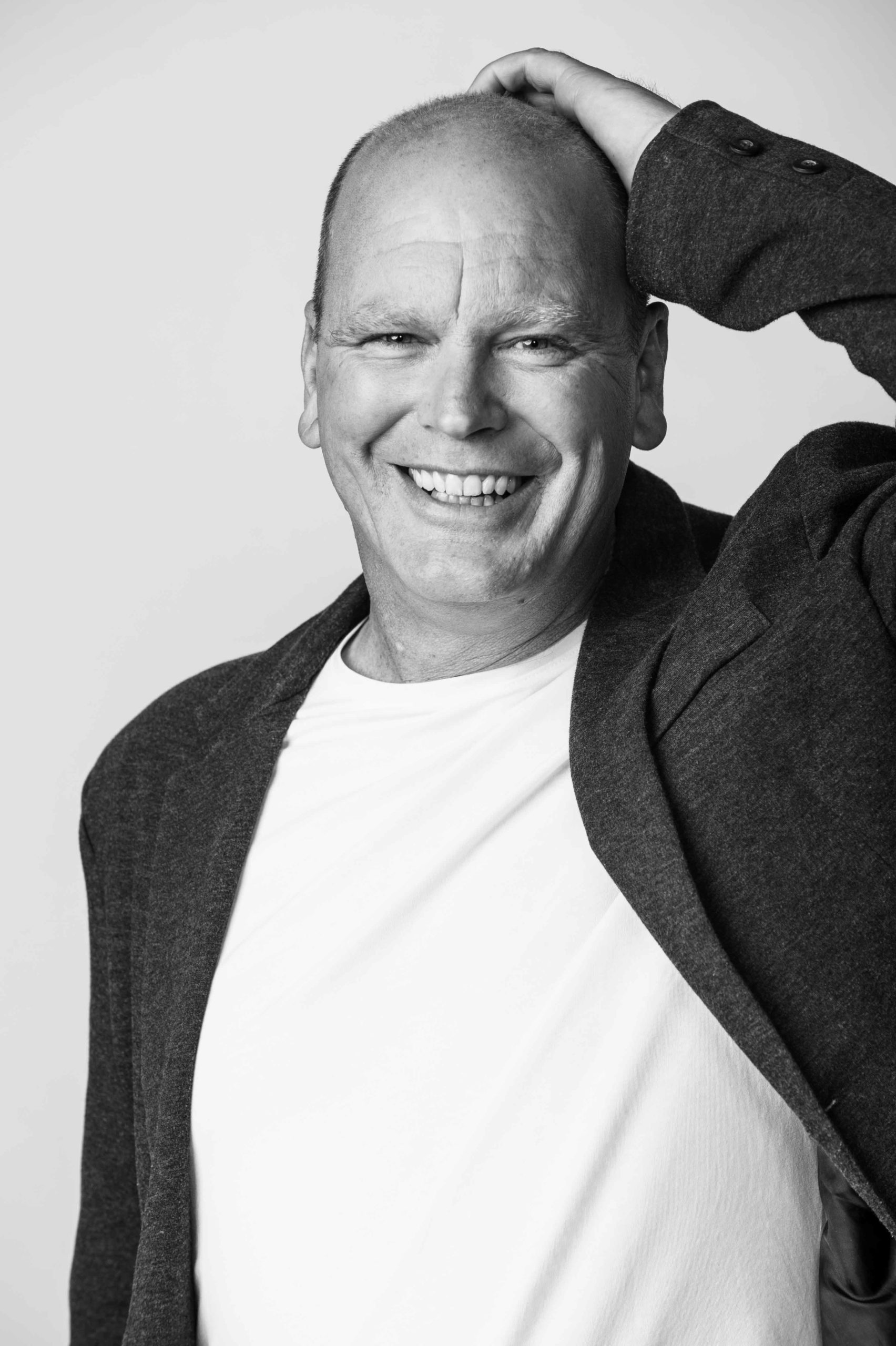 Robert Hobbs was born in Cape Town, South Africa and educated at the University of Cape Town, graduating with a BA/Performers Diploma in Speech and Drama. Subsequently, he has spent the last 25 years working as an actor and producer in film, television and the theatre.

His early years were spent honing his craft in the South African theatre where he was a founding member of Cape Town’s longest running improvisational troupe Theatresports and also wrote and produced his own plays. However, it was in front of the camera that Hobbs found more global recognition establishing himself as a unique and versatile character actor.

In a career that has seen him working alongside many of the world's A-list directors and actors, including Clint Eastwood, Phillip Noyce, Neill Blomkamp, and Roland Joffe, he has created a niche for himself by portraying deeply complex characters in unique situations. Also, as a producer, he has embraced producing projects that celebrate our global diversity.

Most recently he can be seen in THE MAURITANIAN directed by Kevin Macdonald, THE POWER directed by Reed Morano, and THE GIRL FROM ST. AGNES for which he was nominated for the South African Film and Television Association’s (SAFTA), ‘Best Actor in a Television Series’ award.