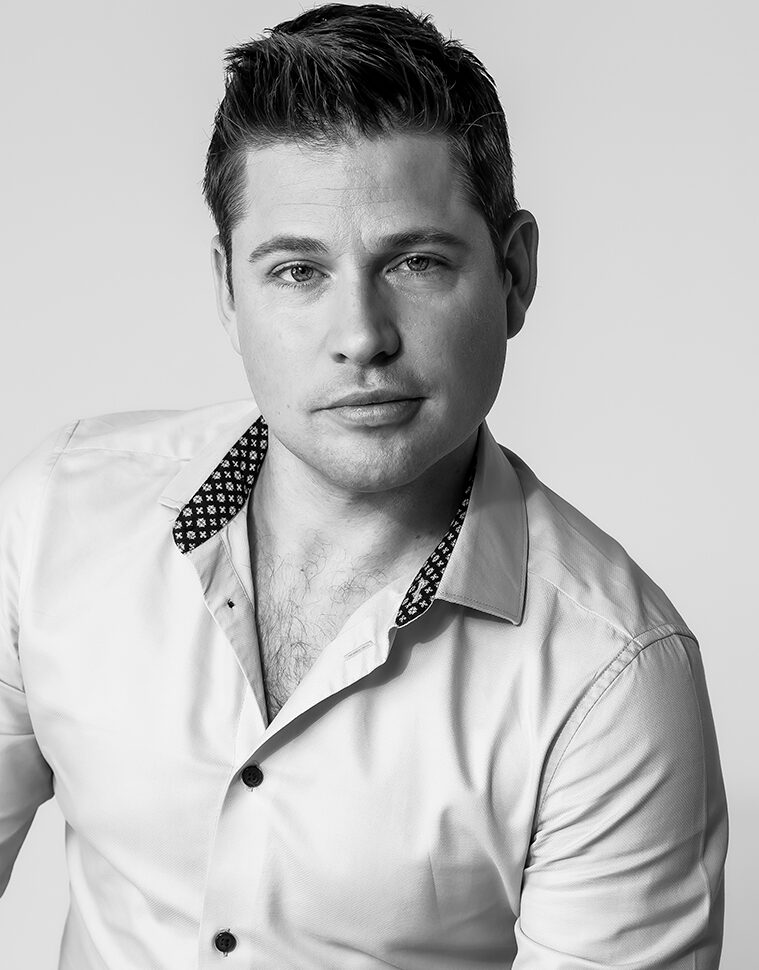 After completing high school (2008), Rowan Studti took a leap of faith and travelled abroad to study at the New York Film Academy in NY and Shelley Mitchell’s Actors’ Center in San Francisco. The following year, he came home to further his studies and enrolled at ACT Cape Town Film Academy’s evening program, while simultaneously studying a BA degree in Drama, Film and Screenwriting at the University of Cape Town during the day. Thereafter, he completed a Postgraduate Certificate in Drama Education at UCT.

When he’s not acting, he’s coaching at ACT Cape Town or producing dinner theatre with his wife for their immersive murder mystery business, Dinners To Die For.