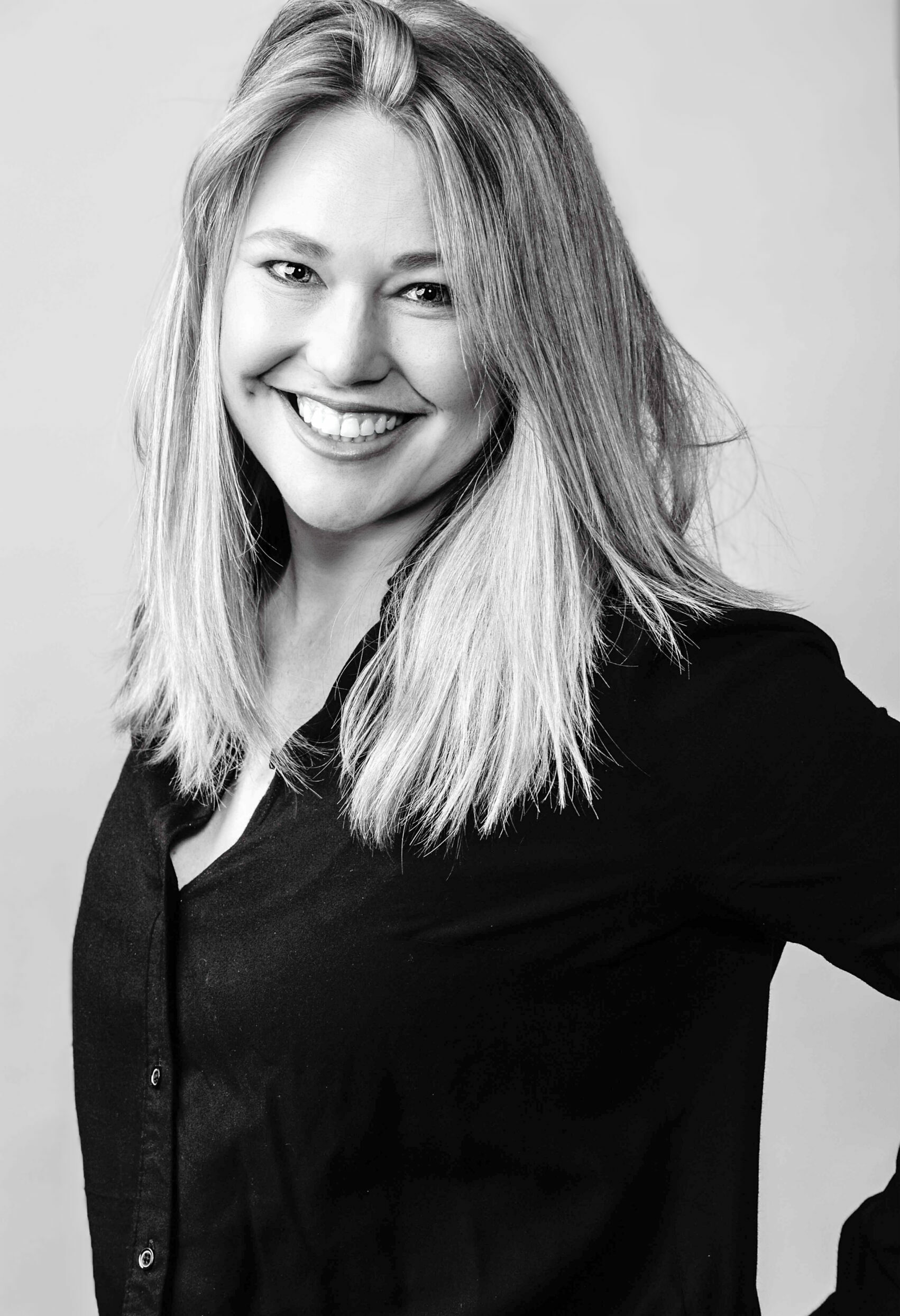 Roxy Nel is an actress, singer and dancer.

She received bursaries for both drama and dance at the age of 6 and began performing in professional theatre productions when she was 12 years old. By 2009, she received a Best Supporting Actress nomination for her role as Brooke in Steven Stead’s production of Noises Off at the Durban Theatre Awards.

As a child she started modelling, featuring in magazines like Your Family and billboards and blimps for Fastforward.

Roxy moved to Johannesburg in 2011 and started her music career working under the artist name “The Glitchfox”. She released the hit song Paint Me Like a French Girl with music producer BreakDLaw in 2012. Paint Me can be heard all over the world - it reached No. 1 on several radio stations and No. 10 on the UK Dance Charts. Her song Love is the Cure was voted No. 8 on SA’s Top 100 Songs of 2016. She released her new single Lonely in June 2020.

Roxy has starred in adverts for Chicken Licken and Coca Cola as well as popular local TV series. She has also worked for both independent and major film studios such as Universal.