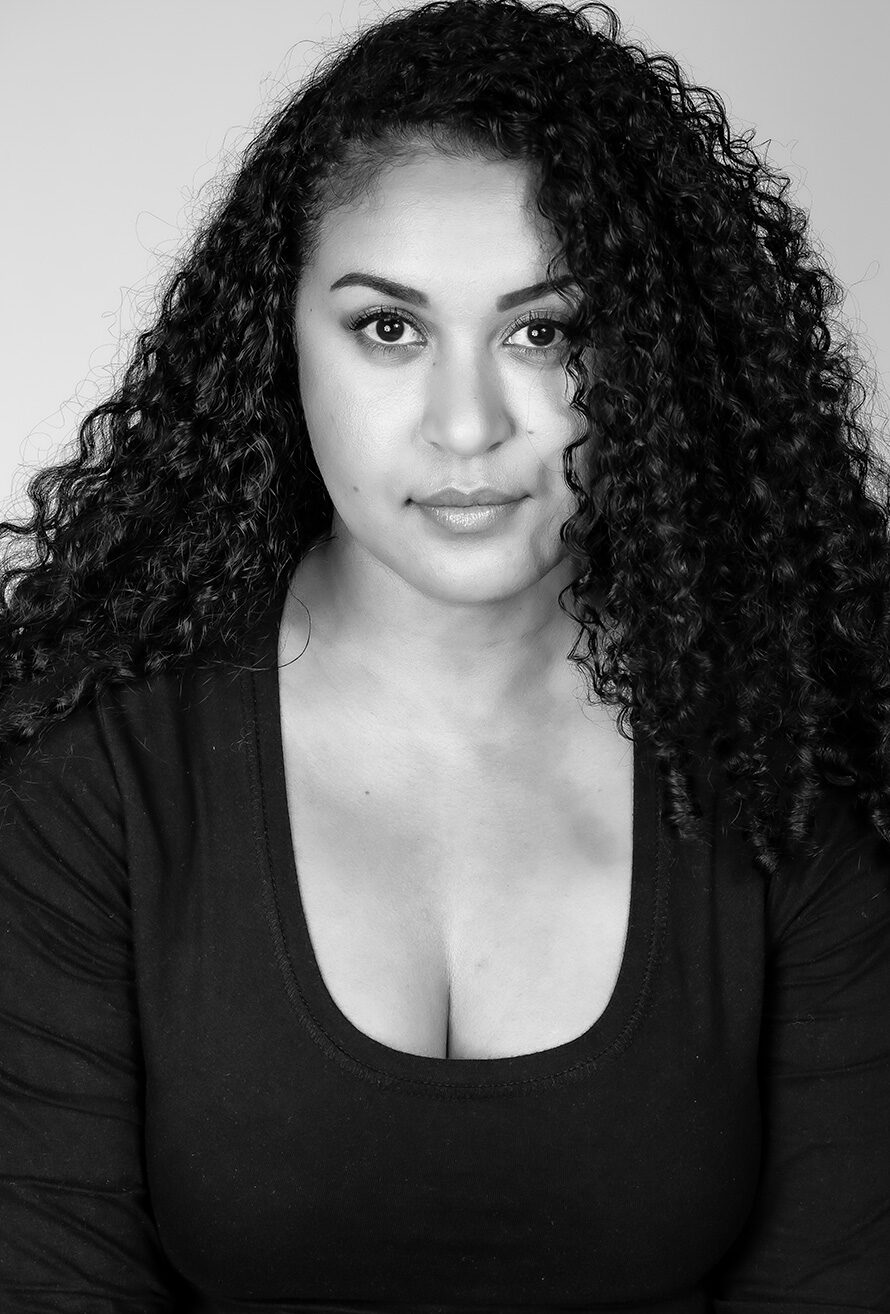 Rushney Ferguson is a triple threat performer from Cape Town and has featured in theatre productions such as; District Six: Kanala, Amper Famous (KKNK), King Kong: Legend Of A Boxer, Langarm, Danger In The Dark and Aunty Merle: It’s A Girl. Rushney has two Fleur du Cap nominations under her belt and her ability to go from stage to screen has also assisted her in landing various roles in commercials, films and TV shows such as Kyknet’s Projek Dina and Arendsvlei.

When Rushney is not performing, she is teaching. She has taught various grades, genres of dance and age groups. Rushney studied at the Waterfront Theatre College, which is where she completed her advanced I.S.T.D training in Modern, Tap, Ballet, Jazz and Musical Theatre, including attaining her associate qualifications in these genres.

Choreographically, she works regularly behind the scenes with many local artists like Emo Adams: Brother Love 2, Emo Celebrates 30 Years in Music and the popular talent competition, Maak My Famous. In 2020 she joined the Maak My Famous team as the choreography mentor and then went on to be part of the team that brought us Cape Town’s first pantomime, Cinderella and Frikadella, in 2021.