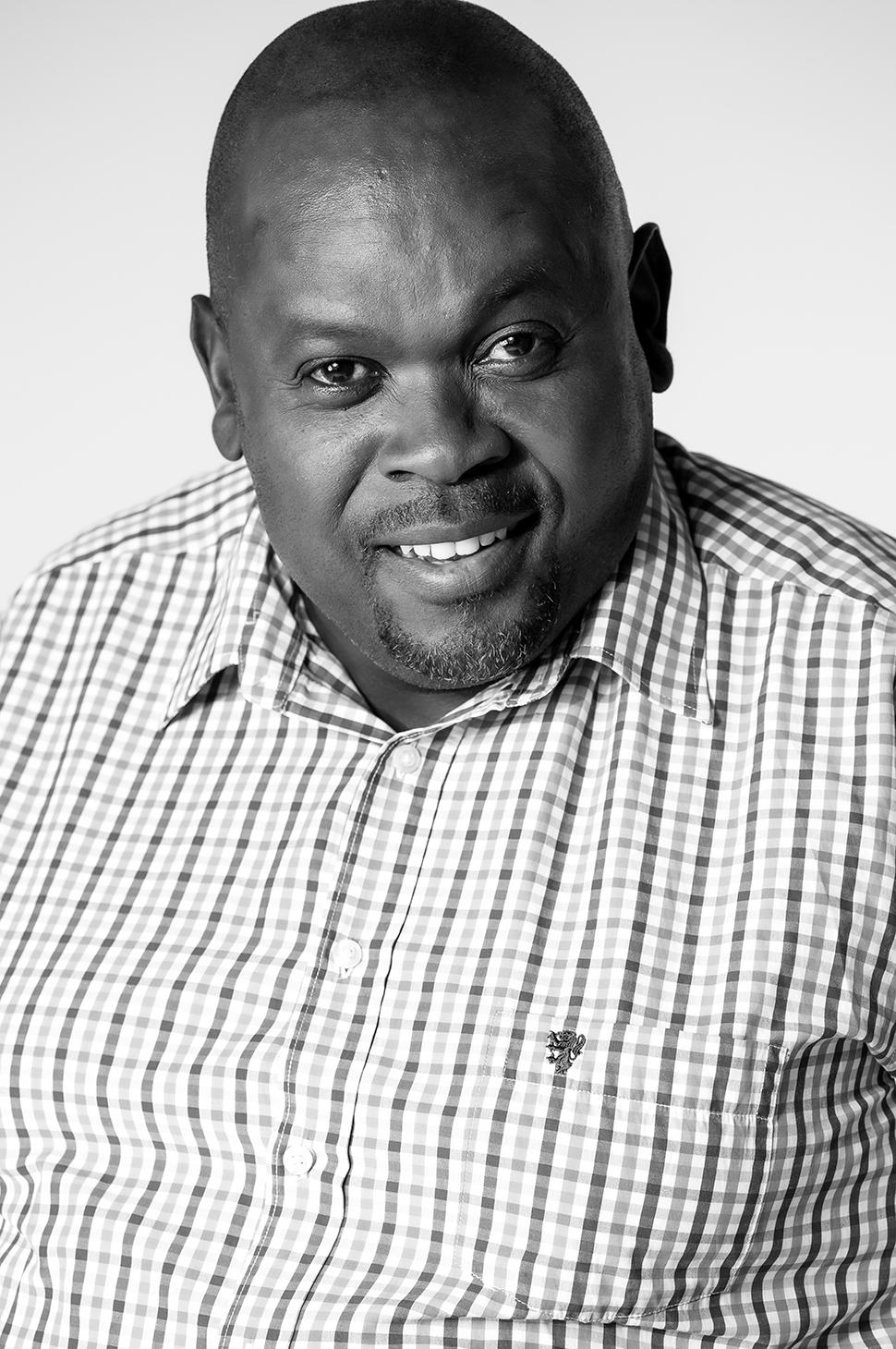 Sandile Kamle was born in Gugulethu, Cape town in 1994 he was appointed as one of the first members of Cape town Opera CTP. In 1996 he had his debut as a soloist in Porgy and Bess, performing at the Pretoria State Theatre. In 1998 he joined the Cape Town Opera vocal ensemble. In 1999 he began studying opera at UCT opera school and he has performed roles in Gianni Schicchi, Monostatos, Heinrich der Schreiber and Sportin' Life to mention a few.

He continued his involvement with Cape Town Opera as a studio member. He joined DDK in Dec 2000 and from 2001 to 2003 he toured extensively with them, performing in London, Australia, Turkey, United States and Canada doing Don Jose, Lottery Agent, Peachum and Lockit.

In 2004 he worked at Nuremberg State Opera [Germany], returning after a year to rejoin DDK. He is also one of the script translators for the movie uCarmen eKhayelitsha. In 2006 he had his debut as a film actor on the Irish movie Anner House performing the role of Buyile, the village chef, in Crazy Race 4.  In 2007 he played the role of Monostatos in William Kentridge’s The Magic Flute and was one of the FNB 20 Tenors.

In 2019 he toured China with David Ian’s production of EVITA.