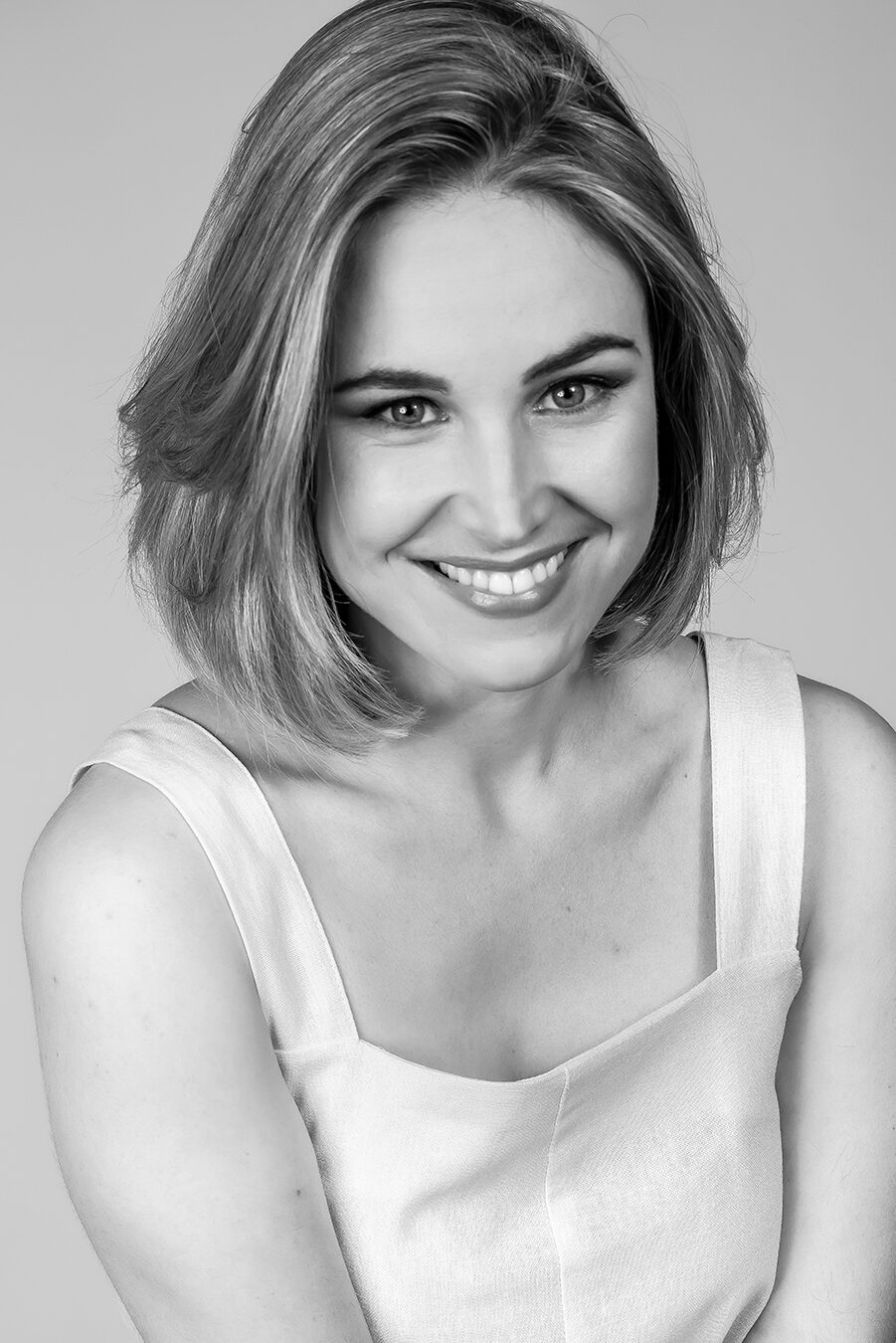 Sarah graduated from UCT in 2013 with an Honours degree in Theatre and Performance, majoring in Acting. Fresh out of university, she landed her first role in Louis Viljoen’s acclaimed The Pervert Laura. She happily worked with Louis again in 2018, at The Fugard Theatre, on his production as the lead role in The Demon Bride. Her other theatre highlights include Philip Rademeyer’s The Graveyard, which won a Silver Ovation Award at the Grahamstown Festival in 2017, as well as At The Edge of the Light, written and directed by Wynne Bredenkamp, from 2016-2018.

Sarah also has a keen interest in film performance. Her film highlights include Oliver Schmitz’s film, Shepherds and Butchers, as well as The Dark Tower, directed by Nokolaj Arcel. She has also been part of a number of short film projects including The Book Club and A Weekend With Harry, both directed by Bauke Brauwer, which won Best Film at the 48-Hour Film Festival in 2015 and the Short of the Month at the Miami Independent Film Festival in 2016.
Sarah is also a voice artist, having worked on local campaigns for both local and international brands including Emirates, Benylin, Heart and Kfm.
VOICE Styles:
Conversational, Soft Sell
Voice Samples:
HOT & HAPPENING - Thabang Molaba🔥 . . . #hotand