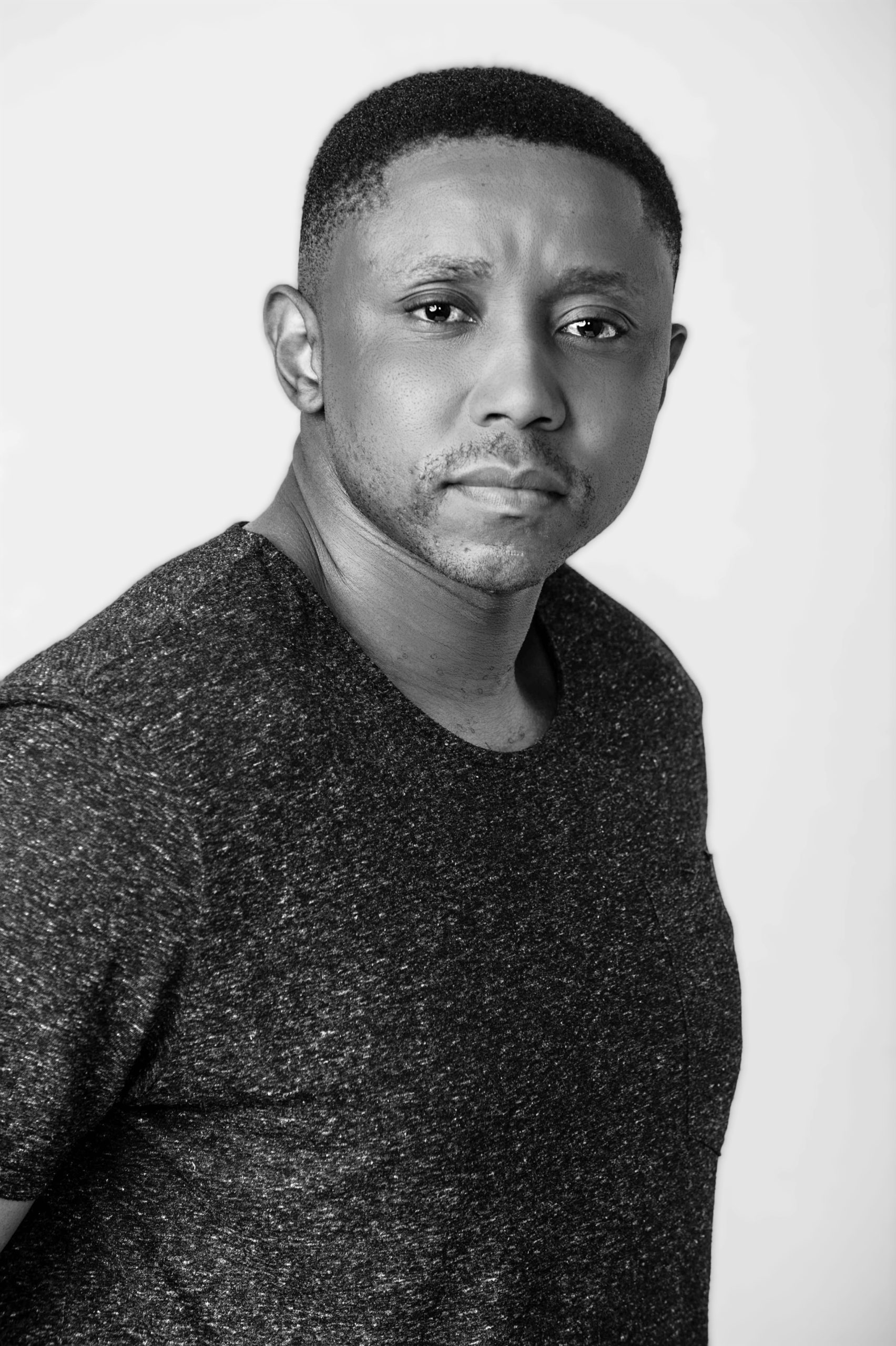 In October 2010, he had his first leading role in the SABC1 drama series Intersexions. The series went on to win a Peabody Award in 2011.

S'dumo went on to star as Kuti Daniels in the SABC1 Tempy Pushas, a drama series in the glamourous fashion world juxtaposed with the vibrant township culture of South Africa. In 2012, he played the role of Spikiri in the feature film, Inside Story, directed by Rolie Nikiwe and produced by Discovery Channel Global Education Partnership and Quizzical Pictures. 2013-2014 had S'dumo in a starring role as Sibusiso "S'bu" Ndlovu, in the Mzansi Magic telenovela isiBaya.