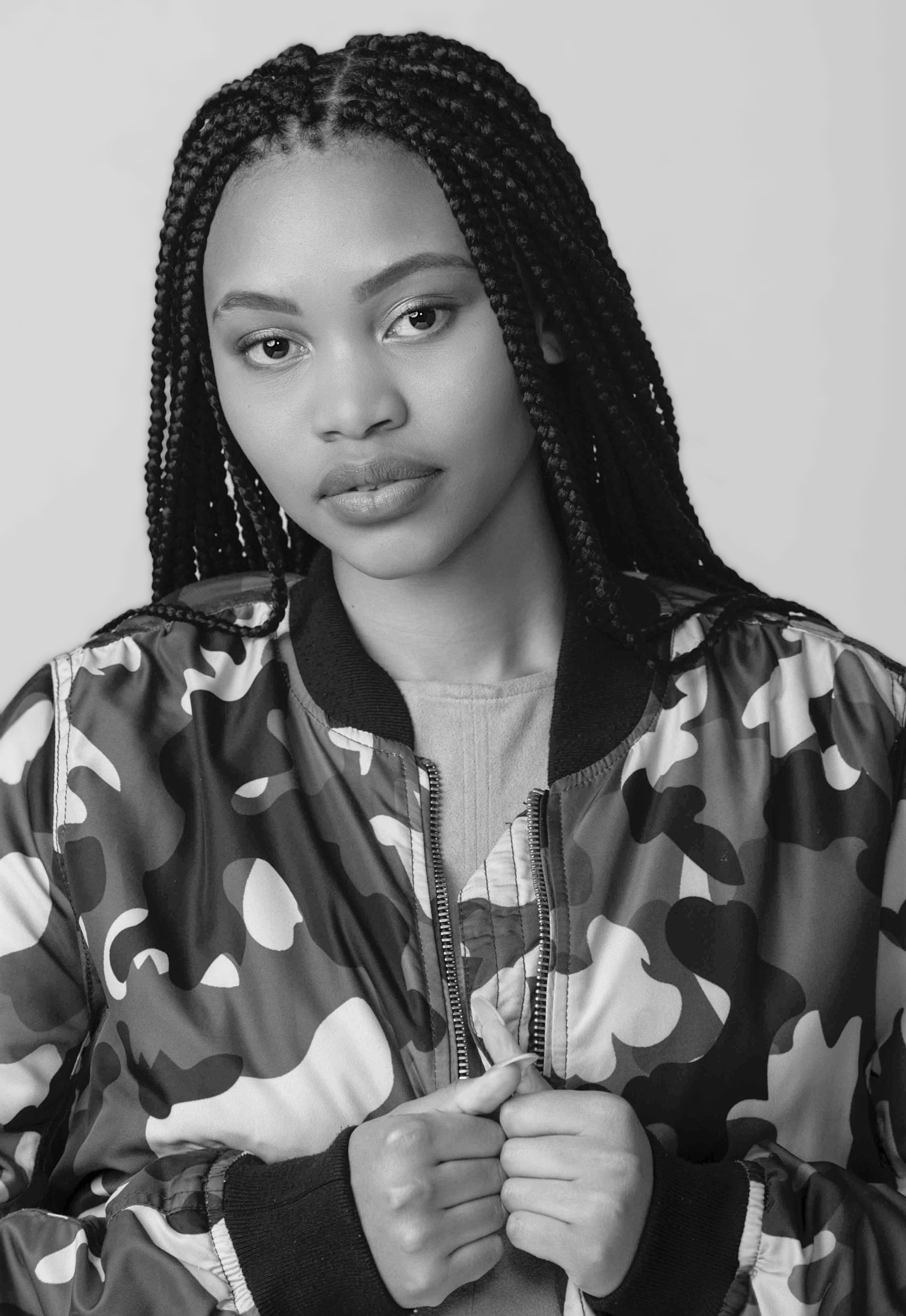 Shalate is a hardworking, goal-driven individual and committed to excellence. She fell in love with film, music and drama when she was 8 years old after she joined the school choir and drama club. When she was eleven, Shalate joined Steele Models. She got her first taste of real acting at 14 when she featured in two short films, A Cup of Sugar directed by Xolile Tshabalala and Making a Killing directed by Justine Head, it was then that she knew she wanted to make a career out of acting.

Shalate appeared in a cameo role on The River season 3 as Millicent.  In 2021 she landed a supporting lead as Shoki in the new hit TV series, House of Zwide on Etv.