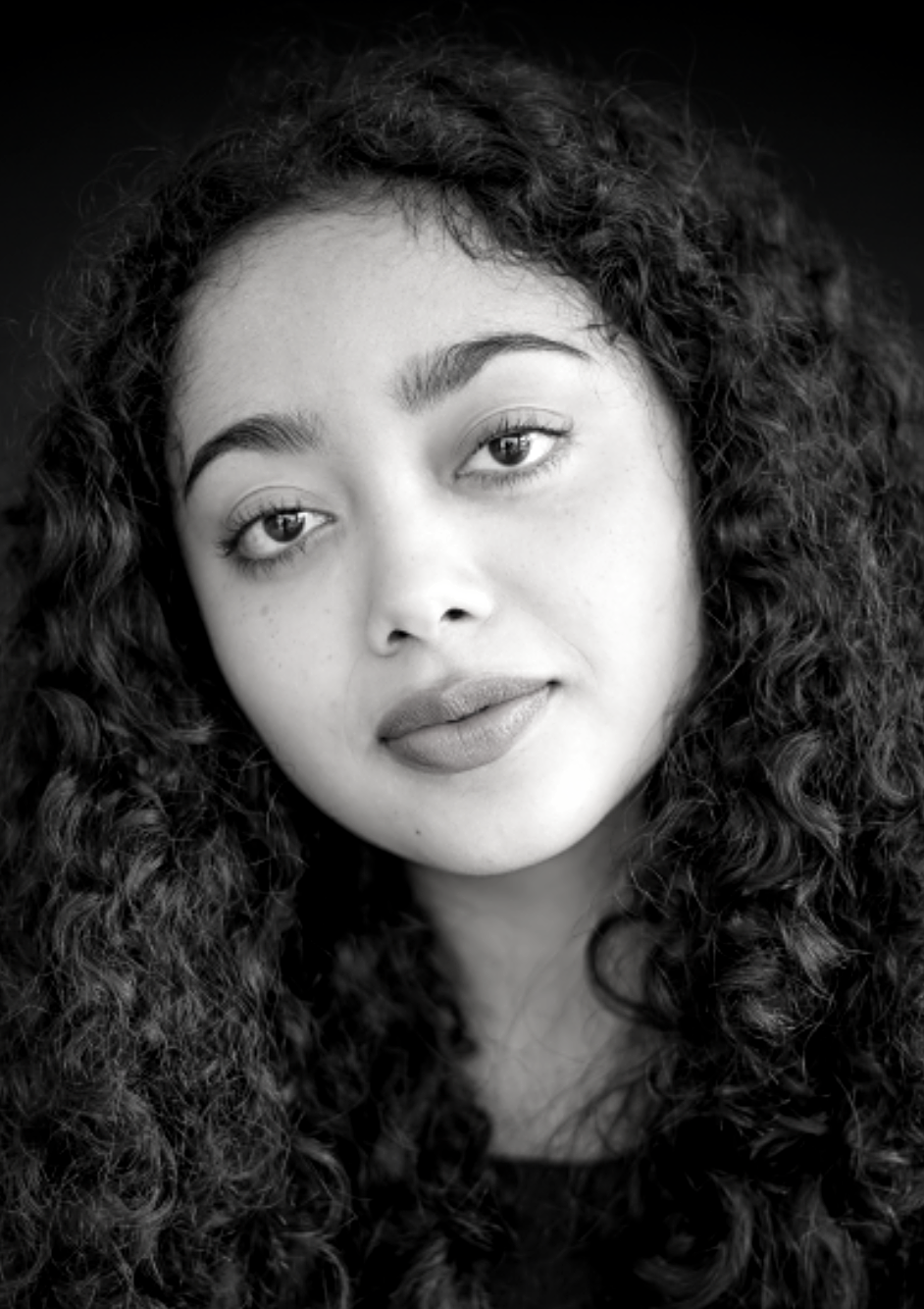 Shiefaa is a film and television actor, writer and budding director born and raised in Cape Town, South Africa. Film started out as a fantasy and now, it has become a passion.

Shiefaa knew from very early on that she wanted a career in film. After joining an acting agency, she booked her debut feature film playing Frankie in Moonlighting Films’ Four.

Corners in 2012. From then on, Shiefaa’s passion was ignited and she went on to book international commercials, local series, a theatre tour and another feature film by Marche Media playing the role of Nabeela in Twisted Christmas.