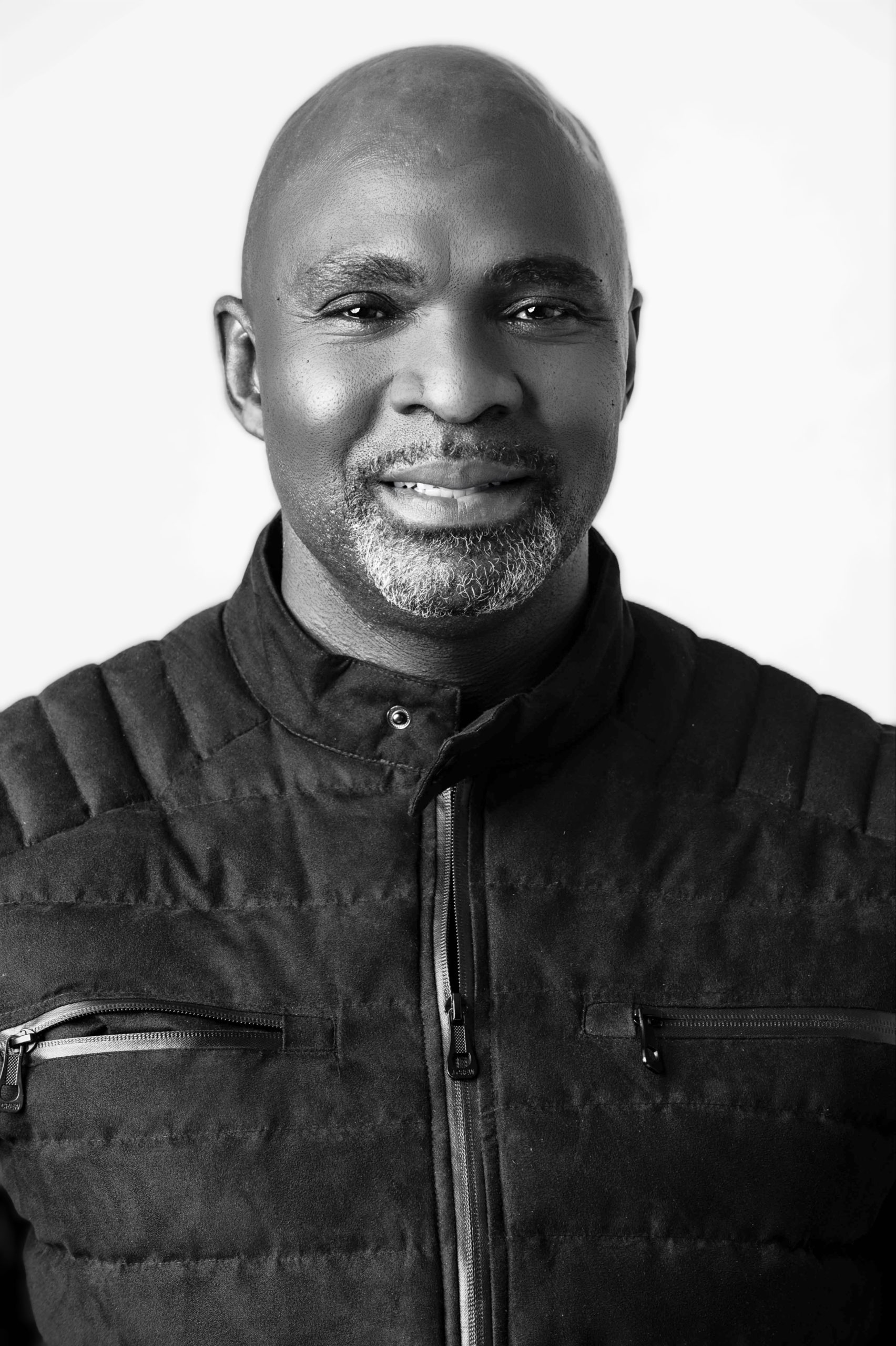 Simo Magwaza is a South African actor best known for his role as Humphrey in the e.tv drama series 4Play: Sex Tips for Girls, from 2010-2012.

Magwaza was born in KwaZulu-Natal in 1968. After matric, he studied for a three-year drama diploma at Natal Technikon.

He has had numerous roles in both the local and international film and television industry, acting alongside Sean Connery, Ice Cube and Don Cheadle, to name a few. His film credits include Dangerous Ground, Hotel Rwanda, Red Tide, A Good Man in Africa, Beat the Drum, Platinum, Manhunters, The Good Provider and District 9, as well as the made-for-TV movies Il Segno Della Scimmia and Der Weisse Afrikaner.

He also appeared in the 2004 mini-series Human Cargo.

Simo also has an extensive theatre resume, appearing in such productions as Woza Albert, The Curse, Tunnel Vision, Asinamali, Tsotsi, Displaced Persons, Dandelions and the Eleventh Hour, Anthony and Cleopatra, Othello, Tricks of Slapin, Parentese of Blood, Joddy Anne and Take a Stand.

He was nominated for a SAFTA Award in the category of Best Supporting Actor for his role in Hard Copy 3, in 2007. The award went to Jerry Mofokeng for When We Were Black.