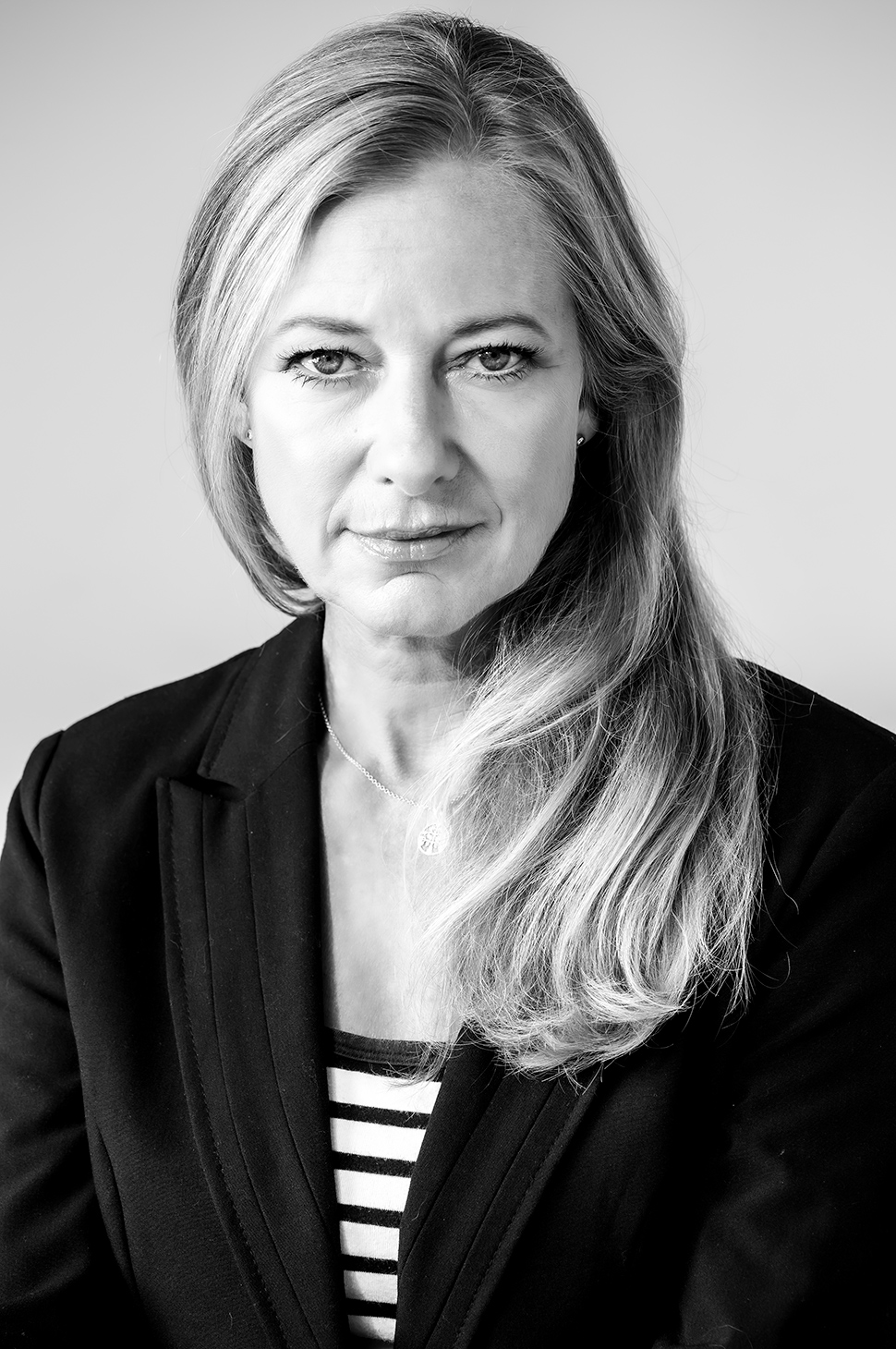 Sindi was born in the UK and is based in Cape Town. Having lived, worked, and visited many countries from Spain to Sri Lanka, The US, and Dubai, she is acutely interested in accents and dialects.

Sindi has been a professional actor for over 20 years, both on camera and stage. She was a founding member of The Lilliput Players Theatre Company and has been featured in films such as Spring Break Shark Attack, Flood, Long Street and Rainbow Warrior, and TV series such as Silent Witness, Infested, Going Down Gorgeous and Uthando Llwethu, alongside Presenting the Live Life Beautifully TV campaign for Clicks. She has also been the lead in many TV commercials.