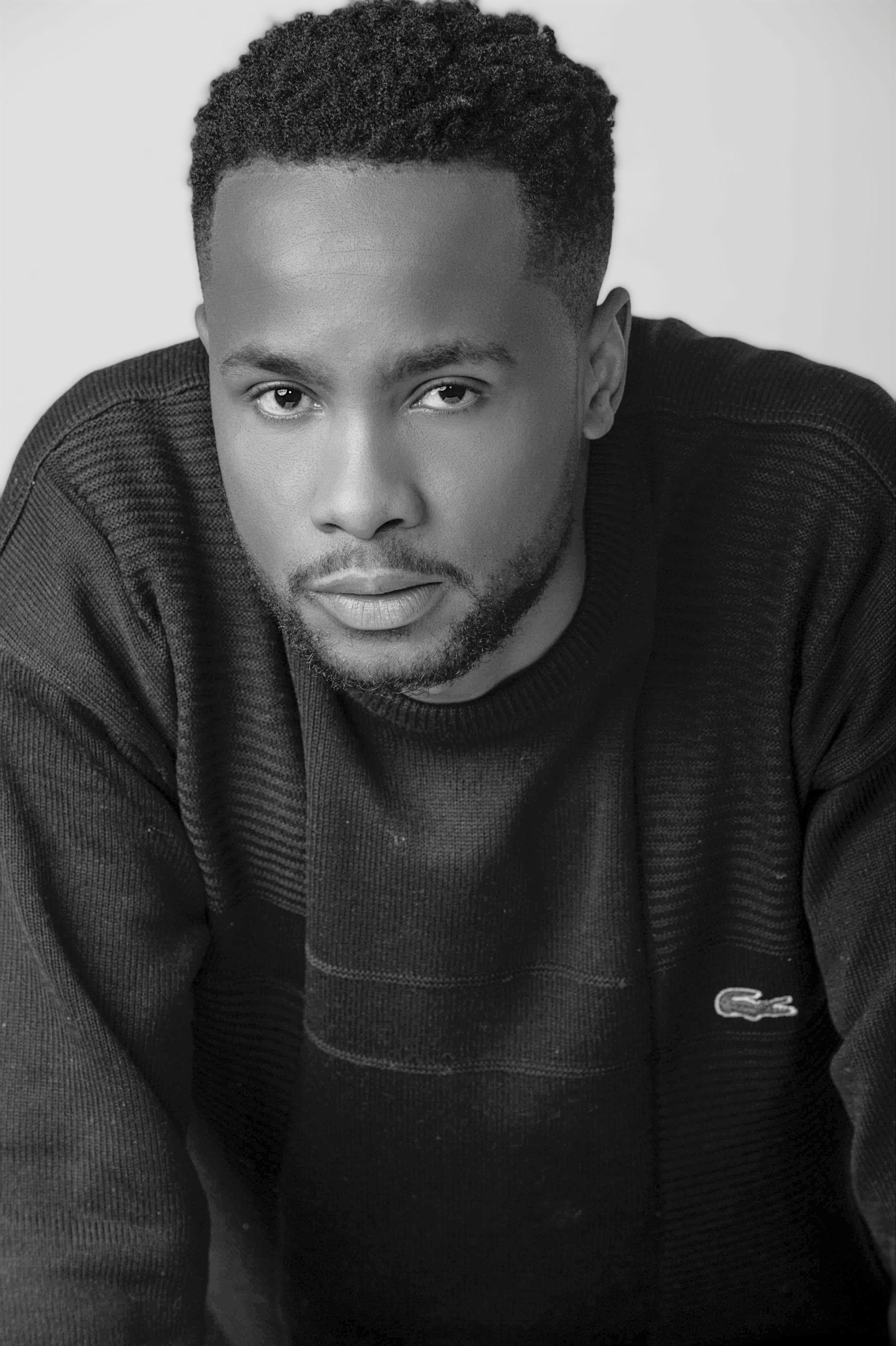 Sphamandla Dhludhlu was born in Thokoza the East of Johannesburg, grew up in KZN then went back to the east at the age of 10. His a young talented actor and his love for acting started at a very young age. Done a couple of Professional theatre productions playing leading Roles in The Coat (2014) by Athol Fugurd directed by Dorothy Ann Gould, NEW YEARS EVE (2012) by Patrick Mofukeng. His currently on a feature film RISE Quizzical Pictures (Mzansi Magic) with an award winning director Rolie Nikiwe. Studied Performing Arts at FUBA School of Dramatic And Visual Arts (Diploma) also trained in voice and acting with Dorothy Ann Gould an award winning Actress.

Was on a Local Soapie(Rhythm City) playing a supporting Lead Role as THEMBA since 2015-17, did Ikhaya S1-2 a drama series for Mzansi Magic playing leading Role as Lindani aka Curry. Currently his on a sitcom THANDEKA’s DIARY for SABC1 playing a supporting role as Simon.