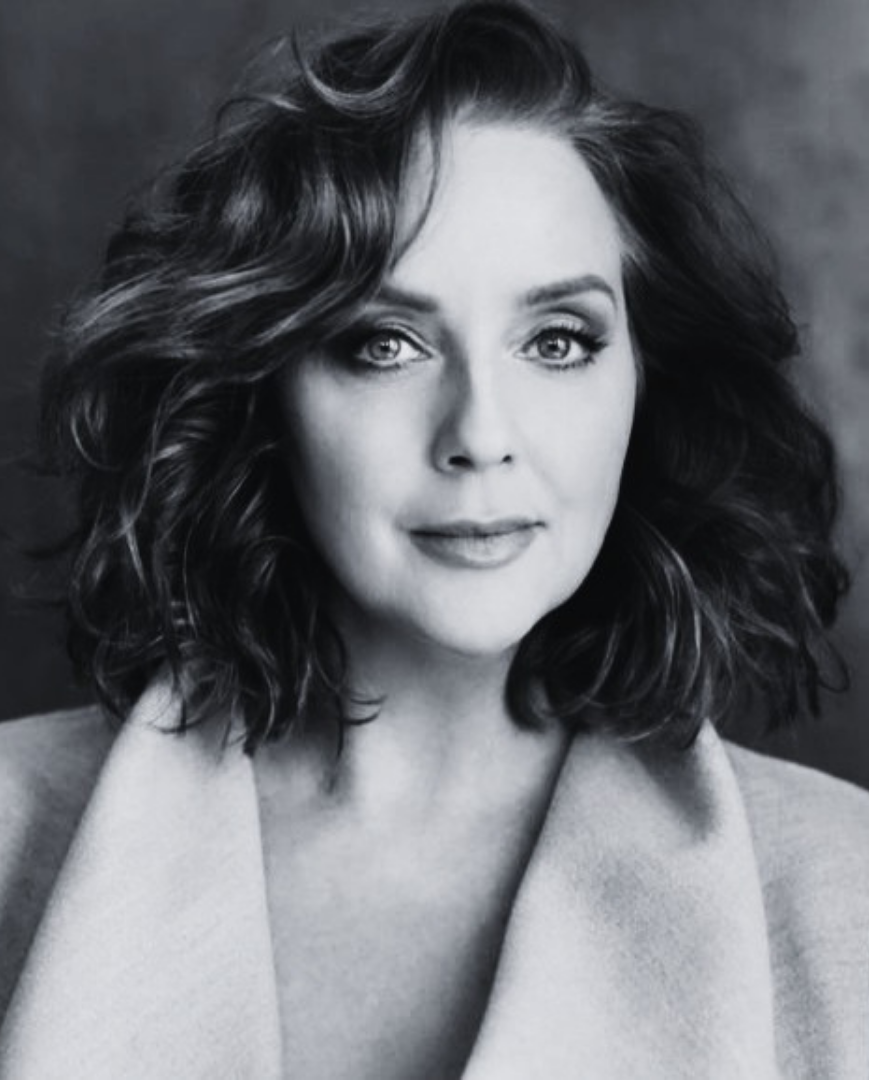 Originally from South Africa, Suanne began her career in television by hosting a travel series Bon Voyage which won her The Star Tonight Award for Television Excellence making her a household name. A regular fixture on the red carpet, Suanne co-hosted the Miss World pageant for 2 years. After what was meant to be a brief visit to the USA, Suanne moved to Los Angeles and spent the next 10 years there. Television highlights during this time include Prowler (CBS) directed by Academy Award Winner Peter Bogdanovich, Whose Line Is It Anyway? (FOX), Just Shoot Me(NBC), Wings (NBC), FX-The Series (The CW) and Goddess Hathor in the immensely popular series Stargate SG-1 (MGM and SKY).

Theatre credits during this time include Private Lives (Fleur Du Cap Best Actress Nomination), Offbeat Broadway (Fleur Du Cap Best Actress in a Musical Nominee), The Secret Lives of Henry And Alice, Lend Me A Tenor, Bedside Manners, Things We Do For Love (Best Actress Nomination), A Slice Of Saturday Night, Nunsense and a 6-month stint with The Groundlings Improv Comedy Group in Los Angeles. With the guidance of her mentors at The Groundlings, Suanne began to explore the world of stand up. Her debut act won the Funny Bones Award. Suanne returned to her hosting roots for a while in LA and hosting highlights during this time include The 67th Academy Awards, The Spirit Awards for Independent Film, The West Wing Live (NBC) as well as being the entertainment correspondent for Singapore Today.

Suanne lives in London and owns an artisan bakery and deli with her husband. When she isn’t performing, she can be found in the kitchen of the bakery working as the chef.